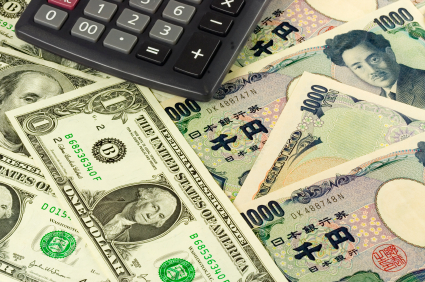 In the bigger picture, the medium term rise from the 111.65 is not completed yet. It should resume after corrective fall from the 112.95 completes. Breaking of the pair at the 112.95 resistance level will likely resume the rise to projection of the 113.25 level from the support area at first. A firm break there will pave the way to projection at the 113.26 level. This will be the key level to decide whether the pair’s long term up trend is resuming. However, a firm break at the 112.46 support level will dampen this view and will turn focus back to the 112.16 level instead.

The dollar remains under pressure as the market continues to fall away. The pair’s down days are characterized by strong bear candles. Whilst any recovery in the upcoming days are beset with struggles to make any headway and will turn in effect into consolidation days. The recent candle was another consolidation day where the bears gained to make any sustainable impact, before resuming the decline overnight. The daily momentum indicators have all now taken on a corrective outlook. The pair trading with the stochastic both falling near the 50 level and the lines having crossed lower. The pair is now back into the old pivot band at the 112.46 level so, it will be interesting to see the reaction. The likelihood is that the support of the retracement of this level which has often been seen as an inflection point will now be tested. The four hourly chart show the resistance at the 112.95 level is bolstered now as a key level. The pair trading with the 112.46 levels initially an area of near term overhead supply.

The USD/JPY pair returns to test at the 112.46 level and is still trading below it. As long as the price is below this level, the pair’s bearish overview will remain valid for today. The pair is supported by the negative pressure formed by the EMA50 which has been tested and holding it. We keep waiting to head towards the 112.16 level initially.

On the other hand, the pair breaching at the 112.96 level will open the way for recovery attempts and return to the main bullish trend again as the pair’s positive targets are located at the 113.26 followed by 113.47 levels.

The pair’s expected trading range for today is between the 112.16 support and 113.26 resistance levels.