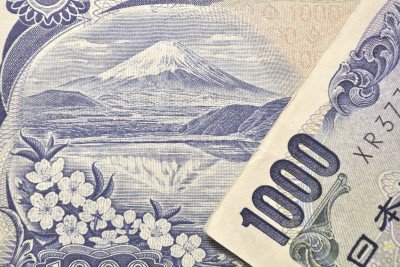 The USD/JPY pair settles at the support area and continues to have an upside momentum gaining strength with the 112.144 support level intact. A further rise is expected. A sustained break of medium term channel resistance will argue that correction is already completed with support holding the area. Breaking of the pair at the 112.387 level will confirm this bullish case and will target a test on the 112.780 level next.

On the downside, however, the pair breaking at the 112.144 level will suggest rejection from the channel resistance and will turn bias to the downside. In the bigger picture, a further rise from this level is seen as the second leg of the corrective pattern from the support levels. It’s unclear whether this second leg has completed at this level or not. But the pair’s medium term outlook will be mildly bullish as long as support level holds and there is prospect of breaking ahead. Meanwhile, breaking of the pair at the 112.780 level will bring retest of the 112.780 level high. The dollar remains neutral as the market continues to fall away. The pair’s upcoming days are characterized by strong bull candles. Whilst any recovery are beset with struggles to make any headway and will turn in effect into consolidation days. The current candle was another consolidation day where the bulls rise to make some impact, before resuming the rise earlier in the day.

The daily momentum indicators have all taken on a corrective outlook with the stochastic both rising above the 50 level. The pair is back into the old pivot band so it will be interesting to see the reaction. The likelihood is that the support level which has often been seen as an inflection point will now be tested. The pair’s four hourly chart shows the resistance at the 112.387 level is bolstered as a key level which was initially an area of near term overhead supply. The USD/JPY pair has bounced bullishly after the 112.145 level formed a solid support against the price recent negative attempts and stuck between the mentioned support level. This represents correction levels consecutively and makes us suggest witnessing sideways trading between these levels until the price manages to breach one of them.

Note that the pair breaking the mentioned resistance will push the price to resume the bullish trend that its main targets begin at the 112.780 and extend to 113.173 levels. The pair breaching the resistance level represents the key to extend the pair’s gains to reach the previously recorded top as a next main station.

The pair’s expected trading range for today is between the 112.145 support and 113.173 resistance levels.