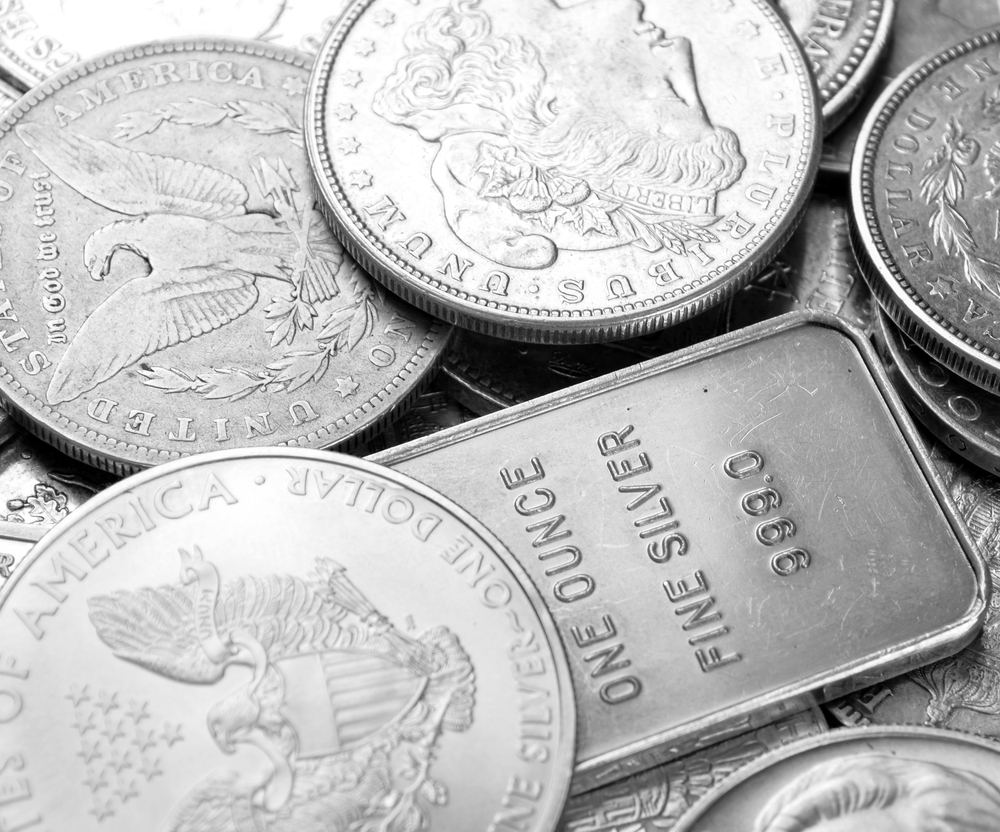 During the major events, Silver has found some support which is in recovery mode for the day after bears showed some signs of exhaustion. The pair has bounced back at key supports at the 15.644 level after some fresh recovery attempts and looks to rally showing a strong rejection at the zone.

A sustained break at the 15.837 level is needed to signal further recovery and expose the key barriers which are expected to limit recovery attempts before broader bulls resume. The metal is looking to generate a stronger signal for near term direction. The bulls would regain control on a decisive move back above the pivot band at the 15.837 level. This is a significant medium term barrier which would complete a base pattern.

The pair’s resistance also coincides with the decline and capped towards an upside direction. The recent candle was stronger for the bulls with a rise at a high from at the 15.644 level as the momentum indicators specifically. The pair’s stochastic also approach key areas where they continue to hold and signal there may be a rise staying above at the 20 levels looking to hold strongly.

The pair’s four hourly chart shows a recent decline which may be completed and look towards an uptrend which has been broken now with the resistance at the 15.837 now increasingly near term. The four hourly stochastic is consistently rising above the 20 level would reflect a strong bullish trend and its four hourly chart is dropping below neutral but the 15.644 support level is key.

The pair trading below the 15.644 support level puts 15.224 level back in sight. Silver price fluctuates at the intraday bullish channel’s support that appears on chart. This keeps its stability above the most important support at the 15.644 level and gets a continuous positive support by the price action. While the pair’s stochastic shows a clear rising signals. Therefore, we will continue to suggest the bullish trend on the intraday and we shall wait for price action surrounding this area. The pair has been testing the support areas before any new attempt to rise at short term basis.

The pair’s price increases very fast reaching the pivot line which targets to begin at the 15.837 and then extends to 16.00 levels. We shall wait for price action surrounding the area. The pair breaking this level will push the price to test the 16.030 areas before any new attempt to rise.

The pair’s expected trading range for today is between the 15.644 support and 15.956 resistance levels.