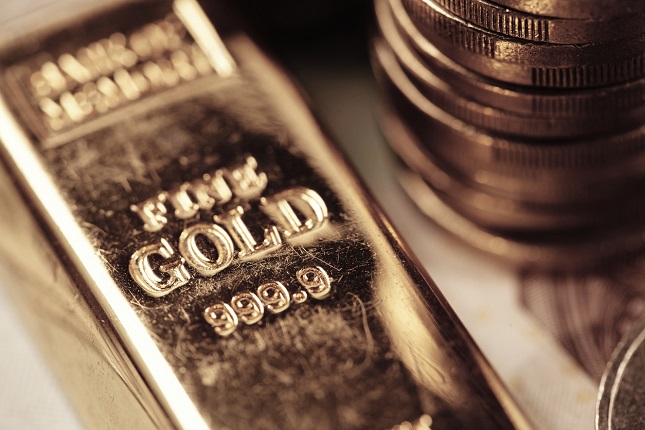 Gold the commodity extended its rise higher in the days ahead. However, we should beware of pullback threats. On the downside, the pair’s support comes in at the 1263.99 level where a break will turn attention to the level. The pair trading further down would cut through here and will open the door for a move lower towards the new lows. The pair trading below could trigger further downside pressure targeting new low level. Conversely, the pair’s resistance resides at the 1270.49 level where a break will aim at the 1274.51 level. A turn above there will expose the 1276.99 level.

The pair’s resistance stands further out at this level. Its four hour oscillator is bullish pointing higher suggesting further strength but has been rising in the 75.0 zone. All in all, Gold looks to continues to go further higher.

Gold has further improved as can be seen by the move above the resistance at the 1266.48 level. The precious metal is trading above the support area. The pair’s four hourly charts support can be found at these levels. The pair’s expected to show further rise.

In the long term, the pair’s trend is positive. A further upside is very likely support is located at the 1263.99 level which has not been broken and stays above this level until now. The strong support can be found at the new found support area.

The bulls would regain control on a decisive move back above the pivot band at the 1266.48 level. However, this is a significant medium term barrier which would complete a new pattern. The resistance also coincides with the previous resistance now turned support and capped the upside aside from a brief intraday spike to these levels at the beginning of the day. The pair’s recent candle was much in favor for the bulls with a consolidation at a high of these levels as the momentum indicators specifically the stochastic also approach key areas where they have been holding above the 75.0 levels.

The four hourly chart shows a decent uptrend has been broken with the resistance of the 1263.99 level increasingly key near term. The four hourly oscillators consistently is rising back above would reflect a stronger bullish trend, but the support is key area. The pair trading below at the 1263.99 support level puts at the 1259.98 level back in sight.

Gold price continues begin to rise testing the resistance line that appears and the price finds support with positive pressure against the intraday trading to confirm the continuation of the bullish bias in the upcoming sessions.

In general, we will continue to suggest the bullish trend on the intraday and short term basis as long as support level remains intact. The pair breaching at the 1266.48 level will reinforce the expectations of achieving our positive targets that start at the 1274.51 and extend to 1276.99 levels.

The pair’s expected trading range for today is between the 1263.99 support and 1274.51 resistances levels.