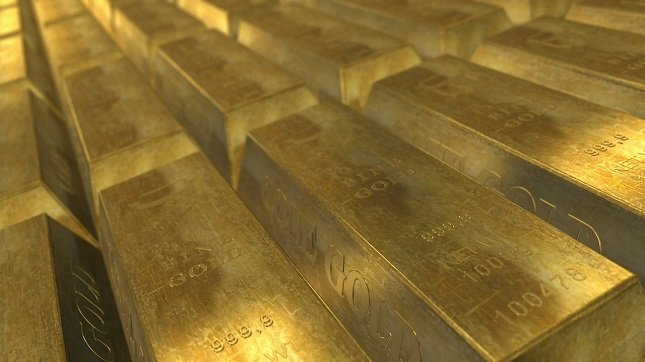 The XAU/USD’s pair looks like its bouncing higher after failing to break below the 1246.30 level. As can be seen on the four hour time frame, the pair’s bouncing from these support area that has been supportive since the start of last weekend which was broken but quickly has bounced back strongly above the support zone.

What makes this setup even more interesting is that the pair’s stochastic is rising above the 50.0 area. The pair is currently testing the area of interest at the 1249.61 level territories. This is higher than an average chance that resistance may form here and send the pair lower again. The pair’s opportunity to jump in on the new trend has emerged. It will be interesting to see the current levels which align with pivot level which will confirm that the trend is here to stay for some time. We keep waiting for the pair to actually make some highs and to confirm a new trend.

A follow-through buying interest beyond resistance and its recovery could get extended towards the very important 100-day SMA region. A convincing move beyond the key 50-day EMA hurdle was triggered and rallied towards a strong horizontal resistance.

The price resumes its positive attempts and fluctuates near the critical resistance level. As we mentioned previously that the pair breaching this level is considered the most important motive to reinforce our bullish trend continuation scenario.

At the same time, we must be aware that the pair’s stability above the support area is considered the major factor that keeps these anticipations which will initially target our levels.

As we mentioned, the pair holding above this level will be the confirmation factor for more bullish trading on the intraday and short term basis. Its price action is developing a possible expanding channel. The pair’s support level could be gained around the 1246.30 pivot area.

Bullish Divergence is joining on the volume which is a good sign that the bulls might be preparing for a rally. On the flip side, the pair trading at the 1246.30 region now seems to protect the immediate break below the commodity which would turn vulnerable to head back towards new lows support near the 1242-1240 levels round figure mark.

The pair’s expected trading range for today is between the 1246.30 support and 1260.33 resistance levels.
For more detailed analysis from the author, please visit NoaFX.