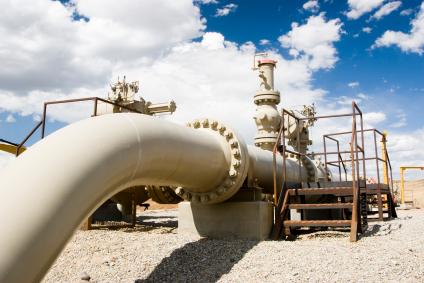 Natural Gas is down a bit trading at 2.757 down from the opening of 2.807, where it skyrocketed to at the end of the week. Today’s decline is mostly profit taking after the incredible climb last week. Also news today, noted that problems brewing between Natural Gas producers and environmental groups. It made sense that environmentalists viewed the natural gas industry as an ally when they were trying to forge a climate deal on Capitol Hill in 2009 and 2010.

“When cap-and-trade was going through, they needed an alternative. . . . They saw it as the savior, and it’s anti-coal,” said in industry spokesman. But now, concerns about the chemicals used to tap shale gas have become more pressing as hydraulic fracturing activity has increased nationwide.