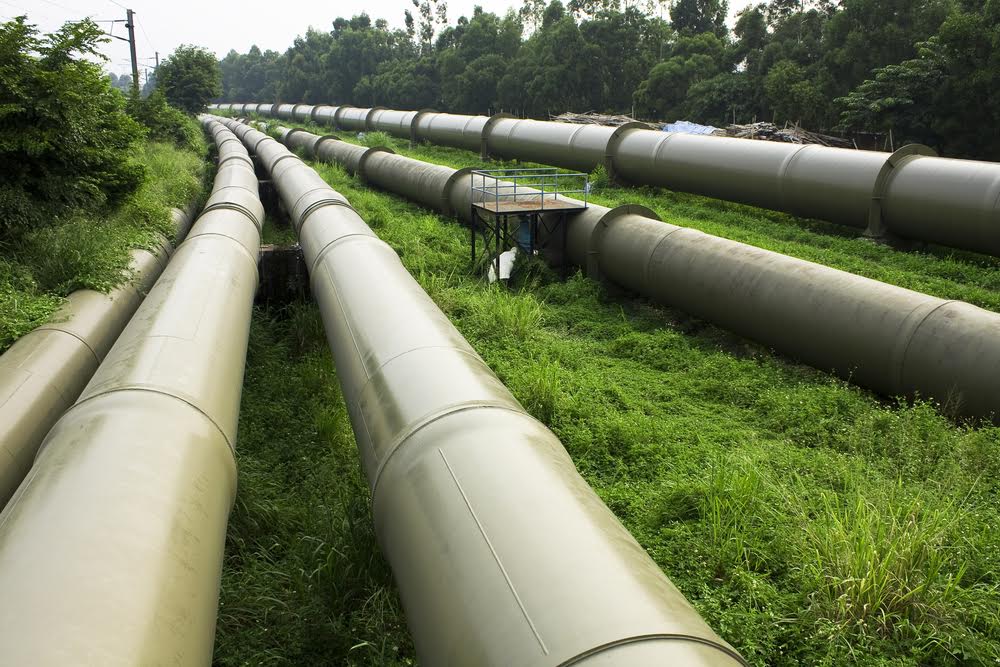 Natural gas markets have initially tried to rally during the trading session on Tuesday but have failed at the 50 day EMA yet again. This is an area that has caused some issues as of late, and that will more than likely continue to be the case. With that being said and the fact that we are trying to form a bit of a shooting star, I do believe that it is only a matter of time before we see some type of bigger move. I think that the market is very susceptible to selling pressure as we are starting to head into warmer months, and of course the 200 day EMA underneath would make a tidy little target.

All that being said, if we can break above the 50 day EMA then I think we go challenging the $2.80 level. That is an area that I think will come into play eventually, as it needs to be proved as a potential “ceiling in the market.” To the downside, I think that eventually we could go looking at the $2.00 level, simply based upon a lack of demand issue. Ultimately, this is a market that ebbs and flows with weather reports, so therefore it is a bit difficult to trade at times. That being said, I like fading short-term rallies for potentially bigger moves. As we are trading the March contract now, it is only a matter of time before we continue to see weakness in my opinion based upon historic precedence. I have no interest in buying this contract.