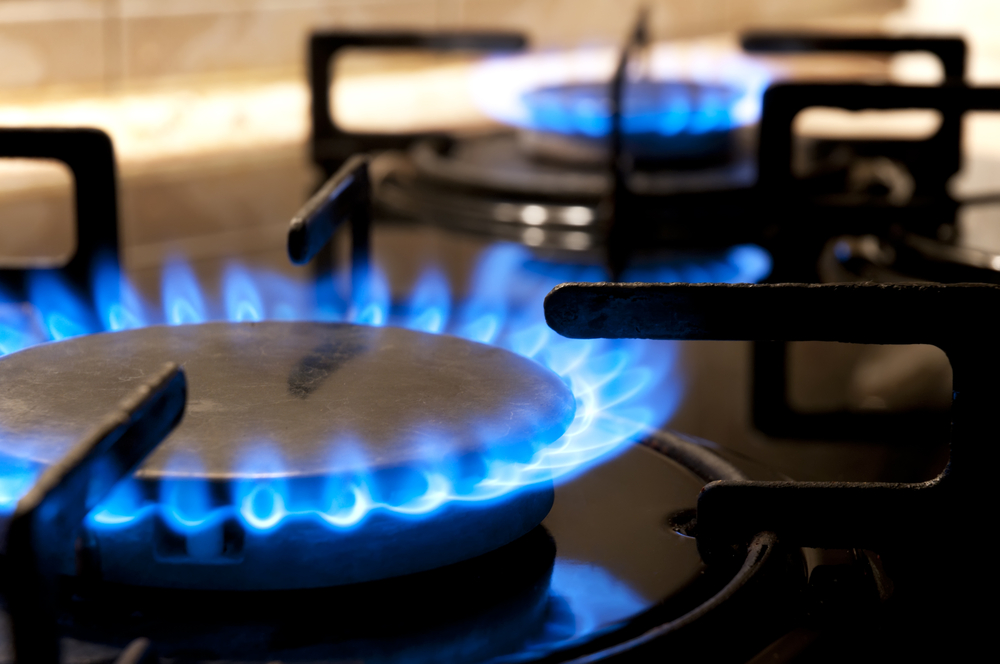 Natural gas markets have fallen again during the trading session on Tuesday, wiping out the gains from the Monday session. The $3.80 level has been important multiple times in both a support and resistance role, so the fact that we are here again should capture some attention. The consolidation makes a certain amount of sense, because while there has been a major heat wave in the United States, temperatures are starting to cool off and now people are starting to focus more on the idea of whether or not the economy is going to pick up due to the Delta variant.

The 50 day EMA currently sits at the $3.71 area and seems to be reaching towards that $3.80 level rather quickly. I think at this point in time it is only a matter of time before the buyers come in and try to pick up “cheap gas”, but if we were to break down below the 50 day EMA it may be the beginning of a pullback, but we are still very bullish at this point. On the other hand, if we were to break above the $4.00 level, then it opens up the possibility of a move to $4.20 above.

The market had previously formed a couple of bullish flags that suggest that we could go as high as $4.40, so that of course is something that should be paid attention to as well. In the short term though, I think we have a significant amount of choppiness and therefore I think a lot of short-term traders will be attracted to this market going back and forth, but a longer-term move still favors the upside, at least at this point.