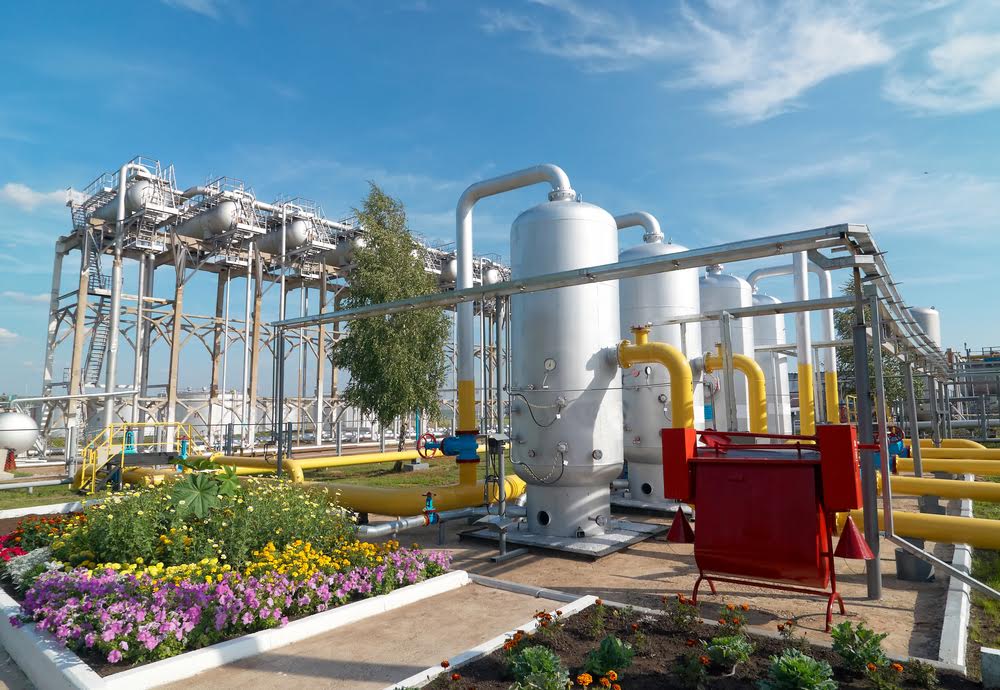 Natural gas futures are trading higher at the mid-session, but off their earlier high on Friday. The catalyst behind the rally is hotter overnight trends that helped encourage weak short-sellers to pare positions.

The European weather model overnight added a “hefty” 10 cooling degree days (CDD) to its temperature projections for next week through the end of August, according to NatGasWeather.

However, the latest run slowed the transition to lighter demand by one to two days, with the pattern now not expected to switch “from bullish to neutral/slightly bearish” until August 28, according to the firm.

“Gains yesterday were likely initially due to an oversold bounce after front month prices plunged 50 cents in 10 sessions,” NatGasWeather said. “But after the overnight European model gained 10 CDD, this has pushed prices a few cents higher.”

The U.S. Energy Information Administration (EIA) reported on Thursday that domestic supplies of natural gas rose by 46 billion cubic feet for the week ended August 13. The EIA said the data, however, included an adjustment to the week’s total to account for a reclassification of some gas stocks from base gas to working gas. Working gas is the volume of gas available in the market. The implied flow for the week is an increase of 42 Bcf to working gas stocks, the EIA said.

Natural Gas Intelligence (NGI) reported that ahead of the EIA report, a Wall Street Journal poll of 14 analysts produced a range from a 9 Bcf injection to a 33 Bcf injection, with an average of 28 Bcf. Bloomberg surveyed 10 analysts, and the highest estimate was a 38 Bcf build. The median of the range was 30 Bcf. Reuters polled 17 analysts, whose estimates ranged from a build of 24 Bcf to 42 Bcf, with a median injection of 32 Bcf. NGI modeled a 29 Bcf increase in storage.

By comparison, the EIA recorded a 45 Bcf injection into storage for the similar week last year and the five-year average build is 42 Bcf.

Total stocks now stand at 2.822 trillion cubic feet, down 547 Bcf from a year ago and 174 Bcf below the five-year average, the government said.

The upper level of the target range at $4.035 is also a potential trigger point for a breakout.