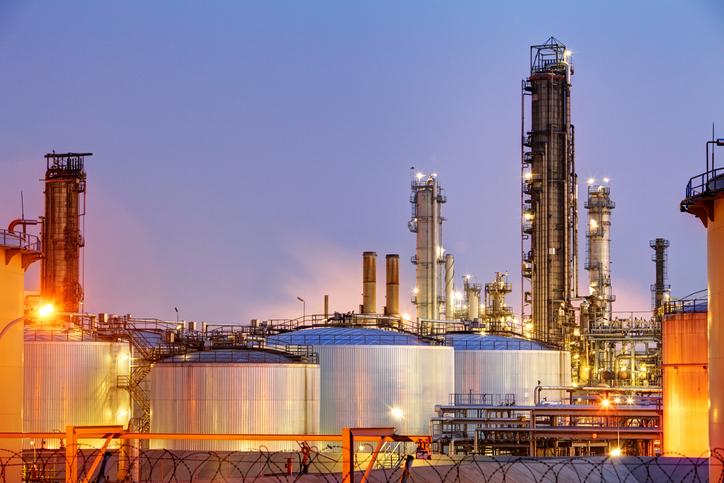 Natural gas futures are trading higher early Monday, putting it within striking distance of last week’s high at $5.184. The market is being underpinned by worries over low production caused by the impact of Hurricane Ida and concerns over the possibility of inadequate storage levels ahead of the start of the winter heating season.

Worries over a new storm brewing in the Gulf of Mexico could also be giving the market a boost. NatGasWeather noted Friday that “a new tropical disturbance will attempt to strengthen” in the far western Gulf of Mexico and then track toward the South Texas/Mexico border by Tuesday, “with heavy showers.” The system could force further delays in Gulf of Mexico production, the firm said.

Temperatures will cool across the Texas Coast as heavy rains and strong winds arrive as Tropical Storm Nicholas moves inland off the Gulf of Mexico on Tuesday – Friday.

Overall, national demand will be low across the northern U.S. but moderate to high across the southern U.S.

The U.S. Energy Information Administration (EIA) reported on Thursday that domestic supplies of natural gas edged up by 52 billion cubic feet (Bcf) for the week ended September 3. That was much higher than most estimates. The five-year average increase was 65 Bcf.

Major surveys pointed toward a below-average build in the mid-20s Bcf. Injection estimates in a Bloomberg poll landed at a median of 39 Bcf. Predictions ranged from 32 Bcf to 58 Bcf. Results of a Reuters survey, meanwhile, ranged from injections of 32 Bcf to 51 Bcf, with a median build of 40 Bcf. Natural Gas Intelligence (NGI) estimated a 38 Bcf injection.

Total stocks now stand at 2.923 trillion cubic feet (TCF), down 592 Bcf from a year ago and 235 Bcf below the five-year average, the government said.

Lost production from Hurricane Ida combined with cooling-related demand has limited the U.S. ability to build up natural gas inventories. This should help sustain the current upside bias as we approach the winter heating season. Prices could get a further boost on Monday if Tropical Storm Nicholas heads toward production and refining facilities.

According to NatGasWeather, “Tropical Storm Nicholas will track along the Texas Coast the next several days with heavy rains, strong winds, and cooling.

The storm is expected to remain just below hurricane strength, but could impact Liquefied Natural Gas (LNG) feed gas, produce power outages, as well as decrease production along the U.S. Gulf Coast due to flooding rains.

Impacts from the storm will be closely watched, especially since production in the Gulf of Mexico has been slow to recover from Hurricane Ida that tracked through nearly two weeks ago, and where it remains down 1.2 Bcf still today.”