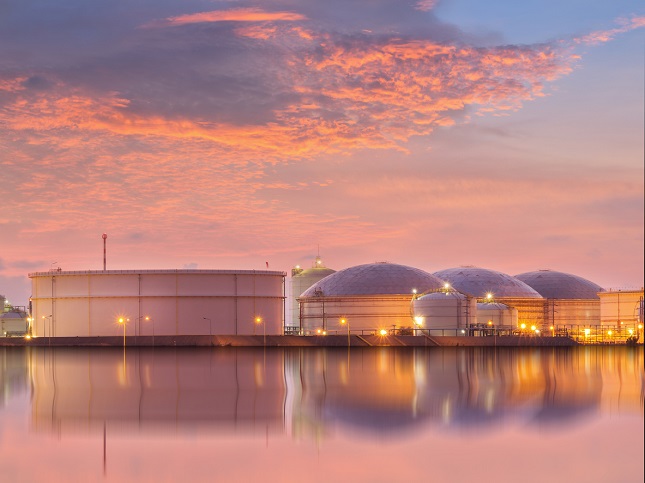 Natural gas futures are trading marginally higher on Thursday with traders waiting for fresh storage data from the U.S. government and updated weather forecasts that may or may not show the return of cold temperatures later in the month. The price action definitely shows investors are waiting for something, but is the market creating a support base for a short-covering rally, or simply pausing before the next plunge in prices?

Estimates for today’s EIA storage report are calling for a double-digit withdrawal for the week-ending January 4, this would be well below the average for this time of year.

Last year for the week-ending January 5, the EIA reported a record 359 Bcf withdrawal. According to the EIA, the five-year average for the period is a withdrawal of 182 Bcf.

According to NatGasWeather for January 10-16, “A strong cold front will push across the Great Lakes and Northeast the next several days with lows reaching the 0s to 20s for strong demand. However, much of the rest of the country will be mostly mild with highs of 40s to 70s to counter. Weather systems with rain and snow will track into the West Coast with rain and snow, but with only slight cooling. This weekend into early next week will bring weather systems across the southern and eastern US with rain and snow, followed by warming mid next week. Overall, national demand will be moderate-high late this week into early next week.”

I’m not expecting the EIA report to have much of an influence on the market. The ranges are fairly wide so chances are somebody will get it right.

However, investors will be watching the European model forecasts. As of Wednesday, the European model was “still not nearly as cold as the GFS model January 20-23, but it does finally tease much colder air” moving in around January 23, “suggesting if the model run went out a little further in time it would show colder air arriving into the U.S.,” NatGasWeather said.

“Overall, the European model took a step toward a more bullish setup but showed cold arriving a couple days later than its GFS counterpart. The markets will be watching to see if the European model trends further colder overnight or if the GFS model is too cold January 20-24 and backs off some,” the forecaster said.