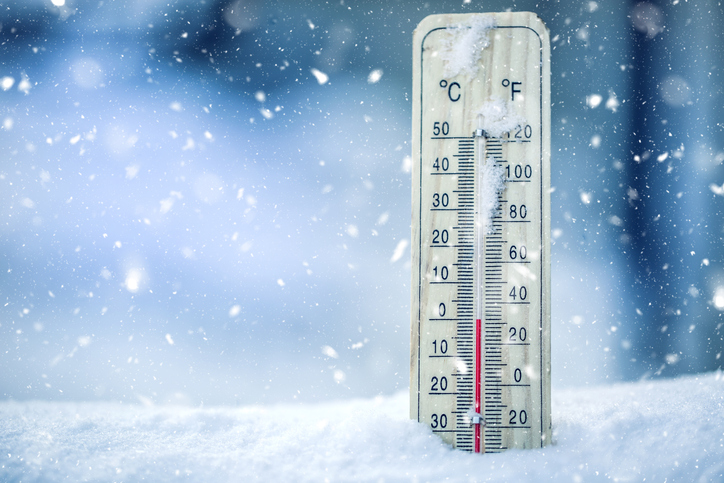 Natural gas futures are trading higher shortly after the opening on Monday as forecasts over the weekend signaled a shift toward the colder side. The biggest surprise for traders were the mid-February forecasts that moved toward the chillier side.

Natural Gas Intelligence said that analysts at EBW Analytics Group attributed the early morning price gains to a “rebound” in projected gas-weighted heating demand from both the European and American weather models over the weekend.

“Further, a more variable pattern emerged, with alternating shots of colder and milder air,” the EBW analysts said. “The cold shots are forecast to be colder than last week, though, and the milder periods are not nearly as warm.

“Model uncertainty remains high, dictating a cautious approach to the market. At least for now, the downside risk appears significantly lower and the odds for colder mid-February weather are increasing.”

The pattern sets up potential for gas prices to strengthen amid further erosion of the storage surplus, according to the firm.

Bespoke Weather Services estimated “solid demand gains” from the weekend model changes, including an additional 15-20 gas-weighted degree days over the next couple weeks.

“Some of these colder changes were for this week, not just far out in the more unreliable extended forecast,” Bespoke said. “It is still not a cold pattern by any means, but a decent step away from the big warmth we saw the other day.”

Given a “reasonably supportive” supply/demand balance, “we could see further upside as we head into February expiration Wednesday, keeping in mind that we have rallied into the expiration of the last two contracts.”

Looking Ahead to Next Week’s EIA Storage Report

This week’s report could see a return to a lighter-than-normal withdrawal, but next week’s EIA report, reflecting the current week’s balances, “looks to be starting on the right foot, with the highest residential/commercial numbers observed so far this winter,” according to the firm.

The short-term direction of the March natural gas futures contract will be determined by trader reaction to the retracement zone at $2.552 to $2.485.

A sustained move over $2.552 will indicate the presence of buyers. If this creates enough upside momentum then look for the rally to possibly extend into the next retracement zone at $2.630 to $2.678.

A sustained move under $2.485 will signal the presence of sellers with $2.425 the next likely target price.