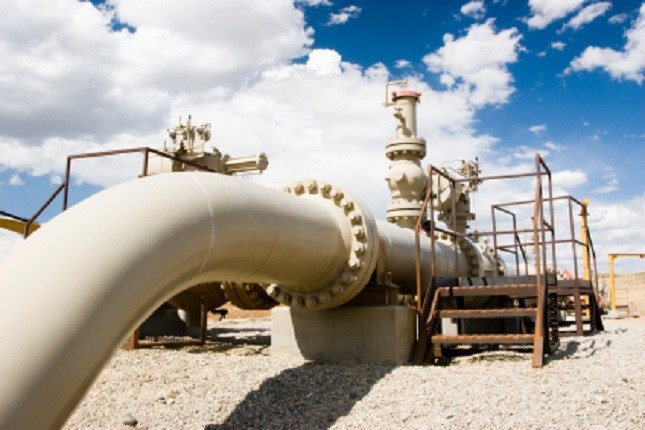 Natural gas futures are consolidating shortly before the regular session opening but are still trading lower for the session. The price action reflects the fact that the fundamentals remain bullish (supply deficit), but aggressive buyers need an incentive like a lingering cold system to generate interest. Traders are also still trying to absorb the excessive volatility from November 14.

We could be looking for heightened volatility today with the December NYMEX futures contract set to expire. Inconsistent weather reports are also helping to contribute to this week’s two-sided trading.

The guys at NatGasWeather are saying the predictions of milder conditions developing toward mid-December could be weighing on prices, even with some of the coldest temperatures of the winter so far expected to move in next week. Cold blasts are expected to linger through December 10 and exit the East Coast last.

“However, most of the midday data continues to suggest a milder break will set up and span much of the country December 11-14 as high pressure gains in coverage and strength,” NatGasWeather said.“ Looking out 10 to 14 days, the forecaster remained cautious. The outlook for December 11-14 is “quite far out, and it’s not impossible cold lingers longer than expected over the East, like it’s done several times with previous cold outbreaks in recent weeks. Overall, we see weather patterns as at least somewhat bullish.”

According to Natural Gas Intelligence, “In the short-term, Genscape Inc. forecasts showed national demand remaining strong for the rest of the week, with nationally weighted heating degree days (HDD) expected to run colder than normal through Thursday. Tuesday and Wednesday were expected to be the coldest, with those days coming in around 212 HDD versus a norm of 162 HDD.

“Nearly the entirety of the cold remains east of the Mississippi,” Genscape senior natural gas analyst Rick Margolin said. “Following Thursday, national temps are forecast to run near normal until Dec. 5, after which another burst of cold is possible. Demand remains above the 90 Bcf/d mark through Wednesday, after which a slight regression with milder temps and the weekend will bring our estimate to a low of 73.5 Bcf/d by Sunday.

“After that, however, another forecast round of cold is expected for the week following, which is generating forecast demand estimates over 100 Bcf/d for the first time this winter. Last year, the 100 Bcf/d mark was not cracked until late December.”