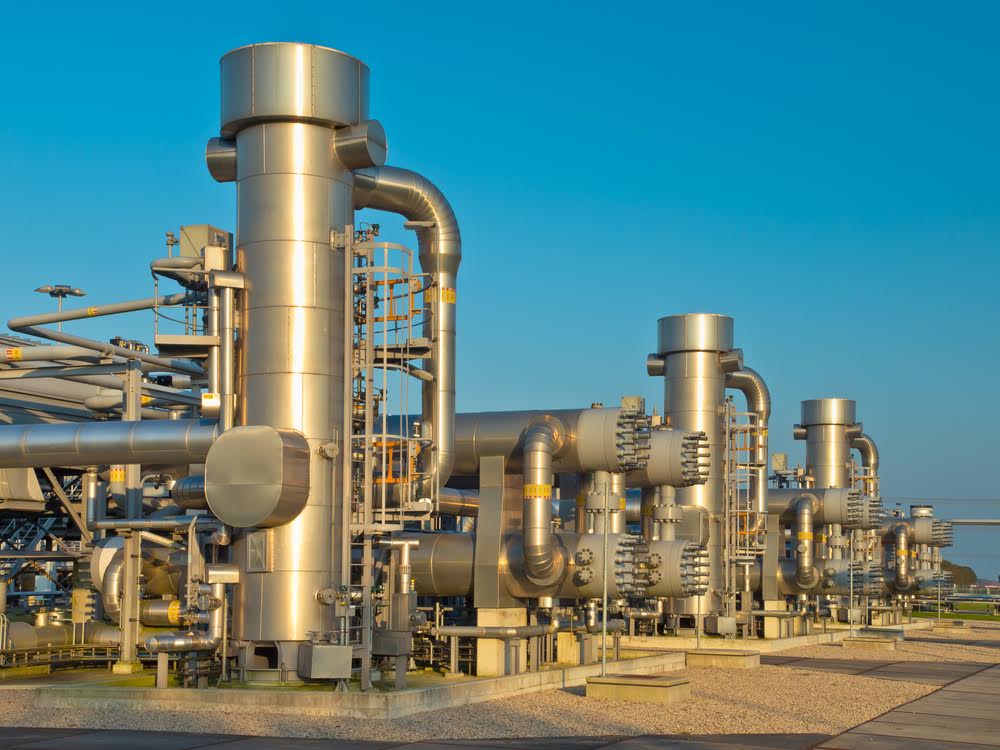 Natural gas futures finished lower on Friday after giving up early gains on aggressive profit-taking ahead of the weekend. Prices edged higher most of the session before turning south late in the day on supply concerns, steady domestic demand and higher crude oil prices.

Despite the lower close, the market seemed to be supported by Thursday’s lower-than-expected increase in government supply, a tight supply/demand balance, worries over adequate storage levels and firm cash prices. According to Natural Gas Intelligence (NGI), the Spot Gas National Average added 4.0 cents to $3.565 as cooling demand held strong amid punishing heat and drought across the West.

Working gas in storage was 2,574 Bcf as of Friday, July 2, 2021, according to EIA estimates. This represents a net increase of 16 Bcf from the previous week.

Stocks were 551 Bcf less than last year at this time and 190 Bcf below the five-year average of 2,764 Bcf, total working gas is within the five-year historical range.

Ahead of the EIA reading of 16 Bcf, Natural Gas Intelligence (NGI) wrote that a Bloomberg poll produced a median of 29 Bcf. Predictions ranged from 19 Bcf to 47 Bcf. Results of a Reuters survey, meanwhile, ranged from injections of 22 Bcf to 64 Bcf, with a median build of 29 Bcf. NGI’s model predicted a 28 Bcf build for the report, which covers the week ended July 2.

NatGasWeather said Friday that national demand was likely to ease over the weekend as rains move into the East, “due to a cool front over the Ohio Valley merging with tropical moisture from Elsa.”

The firm also noted a stalled boundary continued to bring heavy showers and relatively comfortable temperatures in the 80s to South Texas.

Elsewhere, however, summer heat reigned, with dangerous temperatures throughout the West and highs ranging from the 90s to far above 100 – with 130 degrees possible in the deserts of California over the weekend.

Bespoke Weather Services said Friday, “Our view remains that we simply must see production climb materially higher in order to loosen the market enough to alleviate the risk of heading into the upcoming winter with inadequate storage levels. Until that happens, we remain at risk for higher prices.”

The short-term range is $3.789 to $3.495. Its pivot at $3.642 is controlling the direction of the market. A sustained move over this level could create the upside momentum needed to challenge $3.789. A sustained move under this pivot could lead to a retest of the minor bottom at $3.495.