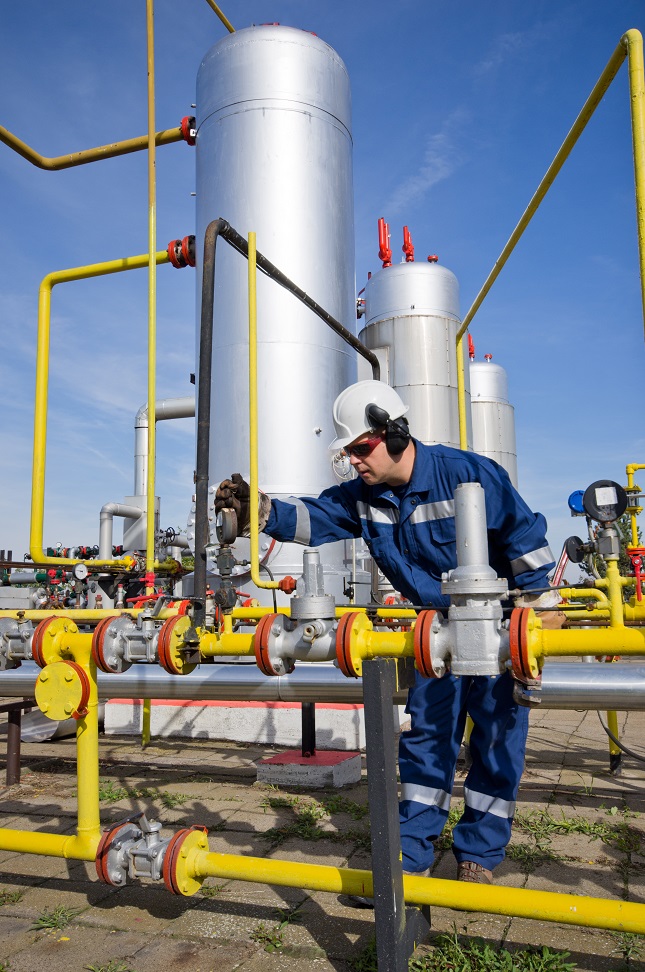 Forecasts calling for increased heat in the near-term outlook helped spike natural gas prices higher early in the session on Friday, but those gains faded throughout the session with the market posting only modest gains into the close.

Weather Models Flip to the Hot Side

Natural Gas Intelligence (NGI) reported on Friday that weather models flipped in a big way after looking a bit cooler for late August.

Bespoke Weather Services noted, once the coolest of the datasets, the European 15-day outlook gained about 12 gas-weighted degree days (GWDD) because of hotter changes seen in the eastern half of the nation. The La Nina base state remains intact, which, especially in the back half of the summer, correlates to above-normal heat.

This appears to be the main driver of the changes, which put the final week of August now close to a weekly record in terms of GWDDs for those dates, according to Bespoke.

Maxar’s Weather Desk said weather models still showed a cooler air mass migrating through the Midwest and East by around next Friday (August 27). However, it is now expected to carry temperatures that are closer to normal as opposed to the previous outlook for slightly below-normal temperatures, NGI reported.

On the supply front, there were mixed views as to how much production growth the market could see. Wood Mackenzie natural gas analyst Eric Fell said output already may be growing a bit more than what’s obvious to the market. He noted that the error in Wood Mackenzie’s supply/demand storage model versus what has been reported by the EIA has grown significantly in recent weeks. He attributed the large discrepancy to production growth that is hidden behind intrastate pipeline systems.

Temperatures may be getting ready to crank back up in the days ahead, which could lead to a higher opening on Monday. However, those gains could fade quickly with NatGasWeather saying the move could be short-lived. Its latest data continued to favor the hot upper ridge weakening August 28-September 3, although up to two days slower based on the European weather model.