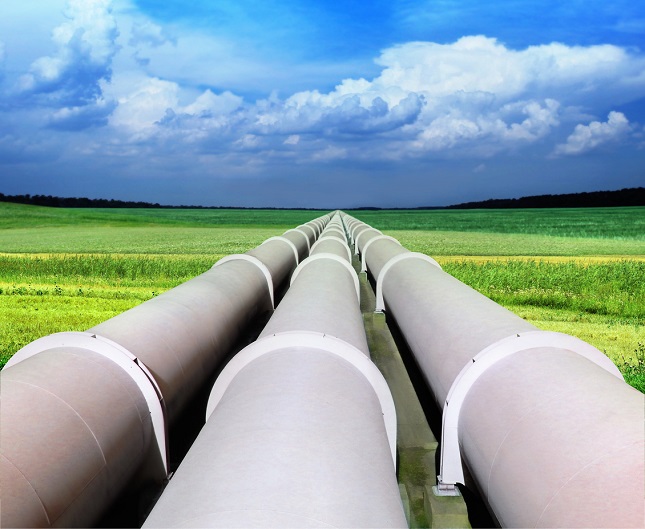 Natural gas futures finished sharply higher last week as traders prepared for the start of the first extremely cold temperatures of the early winter season, while continuing to monitor the forecast for the cold to linger until November 22-24.

The week started with a gap higher opening on Monday and buyers propped up the market all week even in the wake of a weekly government storage report that showed a larger-than-expected injection. The move served as proof that traders are paying more attention to the weather forecast than the stale government data.

On Thursday, the EIA reported a 65 Bcf injection in its weekly U.S. natural gas storage report for the week-ending November 2. This was on the high side of the consensus figure which came in at 58 Bcf.

According to NatGasWeather.com for the period November 9 to November 15, “Cold air will continue to spread across the Great Lakes and east-central U.S. today, including into portions of Texas and the South. Lows behind the cold front will reach the teens to 30’s, locally single digits. The East will be mild again today with highs mostly of 50s to 70s, but cooling this weekend into the 30s to near 50F. The southern U.S. will be mild to warm with highs of upper 40s to 60s, locally 70s. California and the Southwest will be warm with highs of 60s to 80s, while colder over the interior West. Overall, demand will be high, locally very high.”

As of Friday, Bespoke Weather Services is no longer looking for long-range warmer temperatures.

Bespoke said Friday, “Now, we no longer have as strong a long-range warm signal and instead see production still off highs, imports still very low and burns revised slightly tighter.”

The firm went on to say, “Between a daily balance picture that is still relatively tight, model guidance that is struggling with the medium-term pattern and has now added” heating degree days “in consecutive runs, and expectations of cash running up over the $3.70 level today, we could easily see the front of the natural gas strip move towards the $3.70 level today before any reversal on long-range warmth takes place.”

The direction of the January Natural Gas market this week will be determined by the European weather model. This issue was raised on Friday. NatGasWeather put it this way, “The focus of the midday and afternoon updates will be on if the milder European model Nov. 22-24 trends colder, or if the colder” Global Forecast System trends milder for this period, the firm said. This could prove “another potentially dangerous weekend to hold…depending on which one ultimately wins out.”

Nonetheless, NatGasWeather says deficits are “set to balloon two EIA reports out on next week’s much colder than normal temperatures.” They went on to say, “This should keep the background state solidly bullish, where even a neutral pattern is likely to be considered cold enough since it would keep deficits from improving, buying time until more ominous cold proves returns.”