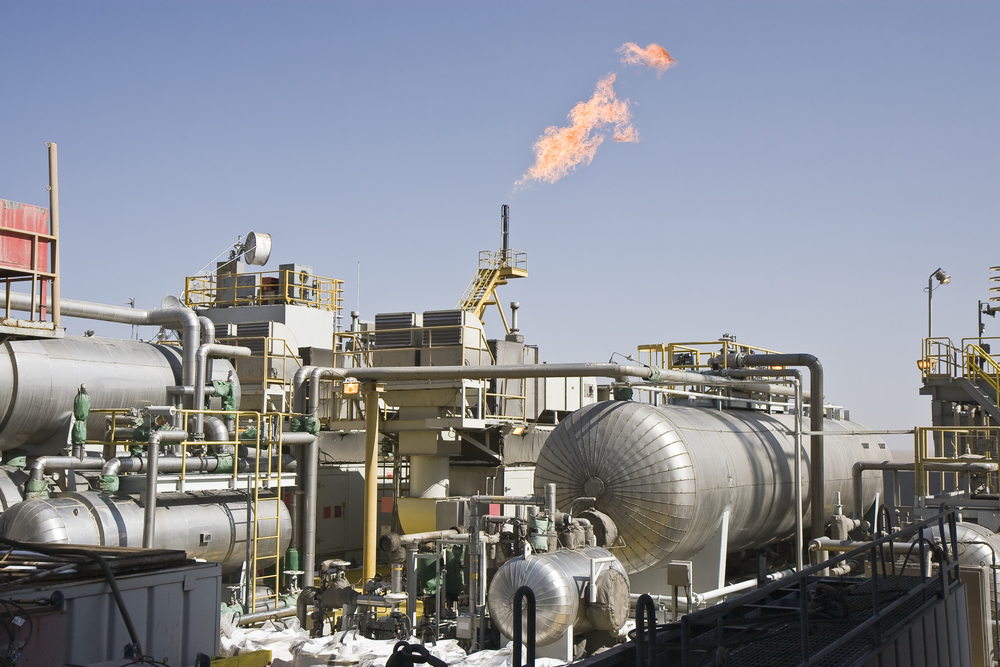 Natural gas prices moved higher but remain in a relatively tight range following a slightly larger than expected draw in natural gas inventories. The EIA released its inventory estimate on Thursday, and the trajectory of the draws have kept prices above the average of the 5-year range. The weather throughout the mid-west and the east coast are expected to be normal to warmer than normal during the next 6-10 and 8-14 days. The weather on the west coast is expected to initially be colder than normal and then moderate.

The EIA reported that natural gas in storage was 2,494 Bcf as of Friday, February 7, 2020. This represents a net decrease of 115 Bcf from the previous week. Expectations were for a 117 Bcf draw in stockpiles according to survey provider Estimize. Stocks were 601 Bcf higher than last year at this time and 215 Bcf above the five-year average of 2,279 Bcf. At 2,494 Bcf, total working gas is within the five-year historical range.