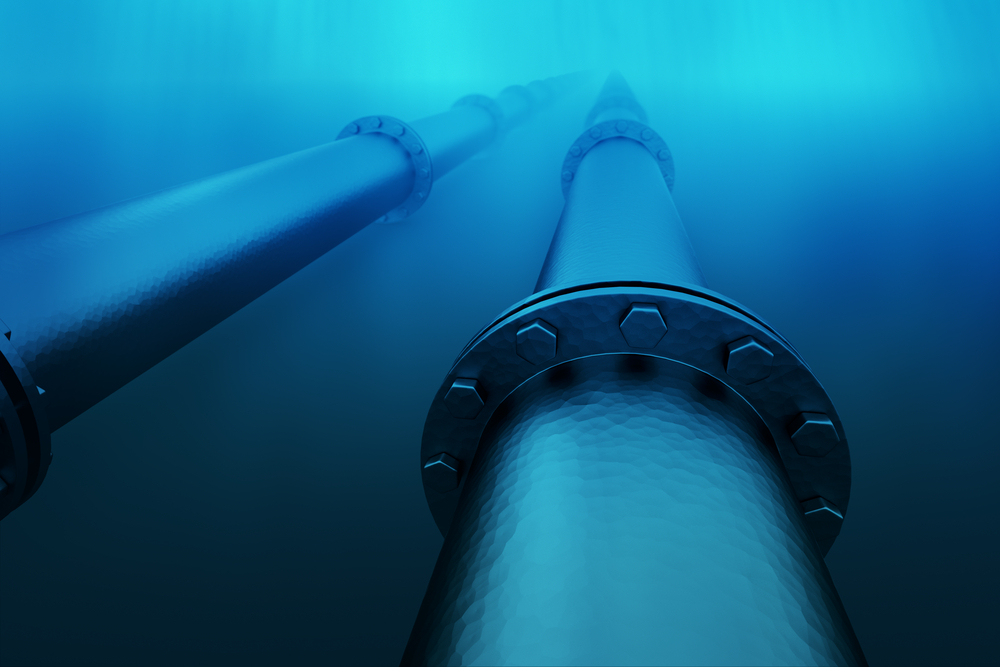 Natural gas prices consolidated on Friday after breaking down on Thursday following a larger than expected build in natural gas inventories. There are no storms in the Caribbean or Atlantic that are expected to turn into tropical cyclones. The weather is expected to be warmer than normal over the next 6-10 and 8-14 days according to an NOAA forecast. This should continue to weigh on prices. LNG exports were unchanged.

Natural gas prices rose on Friday after breaking down on Thursday following a larger than expected build in natural gas inventories. Prices are poised to test the March lows near 2.63. Resistance is seen near former support near 2.75. Prices have rebounded out of the oversold territory. The RSI (relative strength index) is printing a reading of 32, after closing at 28 on Thursday, which could foreshadow a correction. Short-term momentum has turned positive as the fast stochastic generated a crossover buy signal. The fast stochastic is printing a reading of 16, below the oversold trigger level of 20 which could foreshadow a correction.

US LNG exports are flat week over week. Eighteen LNG vessels with a combined LNG-carrying capacity of 64 Bcf departed the United States between November 12 and November 18, 2020, according to shipping data provided by the EIA Two more tankers were loading on Wednesday, November 18—one at Freeport LNG terminal and one at Corpus Christi LNG.