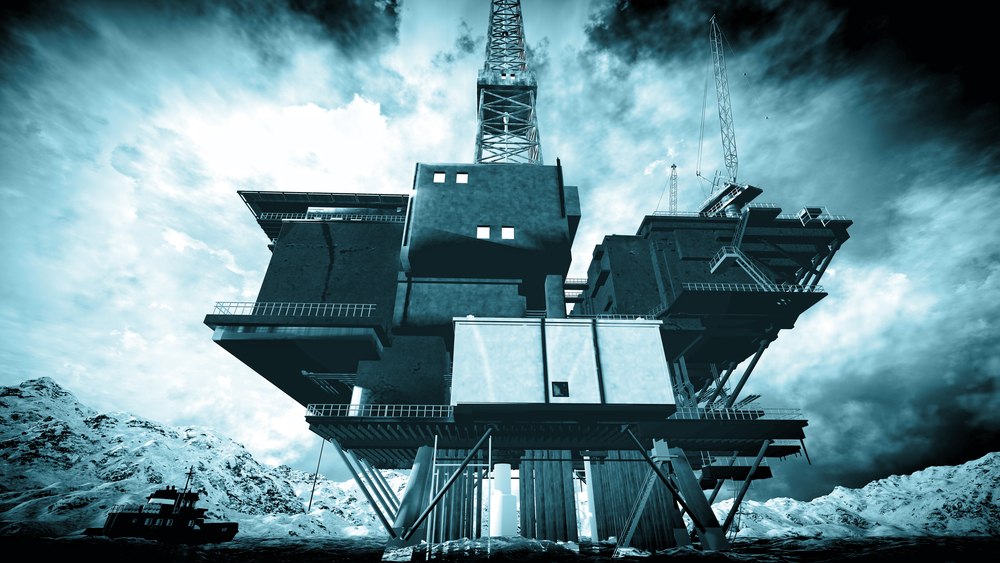 Natural gas prices moved lower on Friday declining by 2.5%. This followed news from Baker Huges that oil and gas rig counts were unchanged in the current week. Hurricane ISAAIS now appears to be headed to the east coast of Florida and up the coast and is unlikely to hit any of the natural gas installations in the Gulf of Mexico. Two storms are located off the coast of Africa, neither are expected to become a tropical storm according to NOAA.

Natural gas prices moved lower on Friday declining by 2.5% after dropping 5.5% on Thursday. Prices closed through support near the 10-day moving average at 1.80, which is now seen as short term resistance. Resistance is seen near the 50-day moving average at 1.82. Target support is seen near the July lows at 1.65. Short term momentum has turned negative as the fast stochastic generated a crossover sell signal. Medium-term momentum is decelerating as the MACD (moving average convergence divergence) histogram prints in the black with a flattening trajectory which points to consolidation.