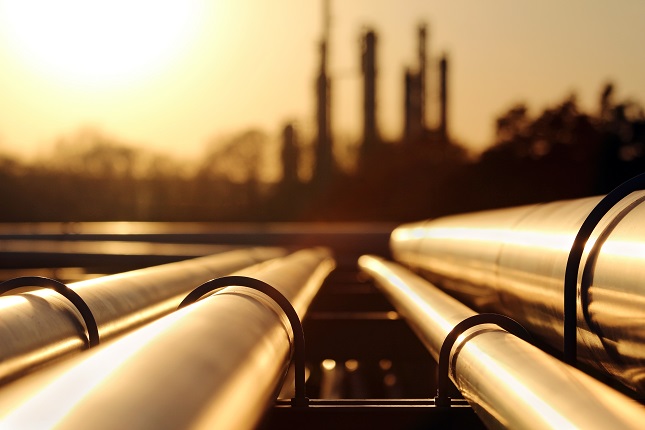 Natural gas prices tumbled on Tuesday despite concern that tropical storm Gordon would turn into a hurricane in the Gulf of Mexico. Several oil and gas rigs have pulled their employees off their platforms which will likely reduce production. The decline offset the gains seen on Friday (natural gas was closed on Monday), as traders had priced in worse conditions. The weather is expected to be warmer than normal throughout the United States for the next 8-14 days which should increase cooling demand.

The Hurricane Treat has Been Diminished

Hurricane Florence with max winds of 75 miles an hour appears to be turning north and will not be a treat to the US mainland. Tropical storm Gordon is churning in the gulf and is likely to make landfall in Mississippi. The damage to infrastructure will not be as bad as it could have been which allowed many to take profits on the recent run up in natural gas prices. Inventories of natural gas remain well below the 5-year average range, while prices remain well below the 5-year average price of natural gas. The difference is that many believe that high level of production will offset any future inventory losses.  Natural gas production remains at all-time highs while production is flat year over year.