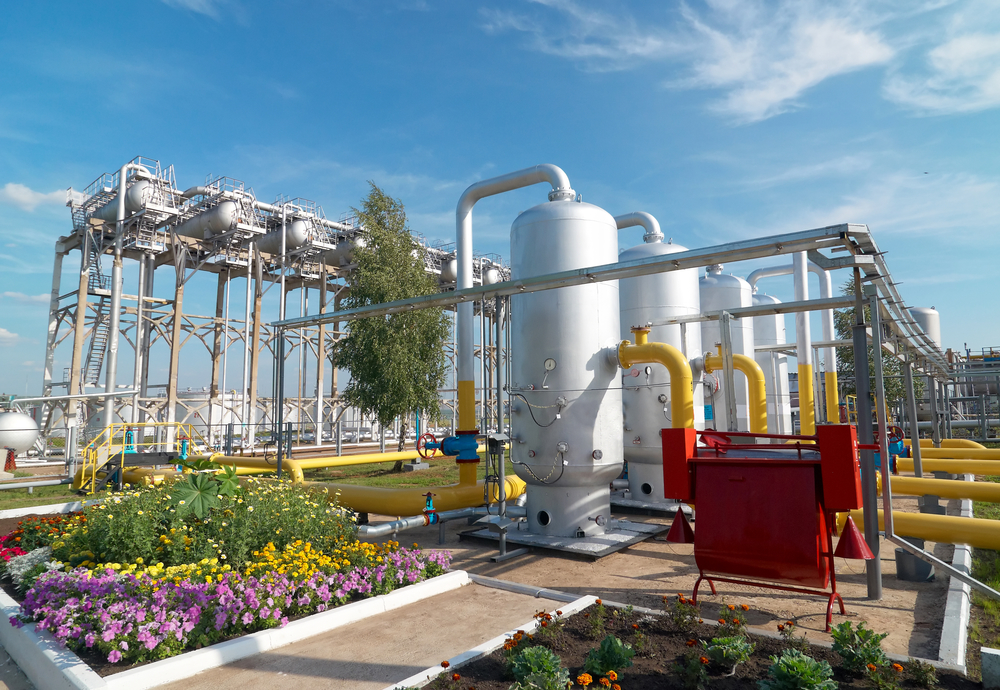 Natural gas prices continue to trend lower on Tuesday, falling for the 4th consecutive trading day. The technicals look negative as negative momentum is accelerating. The decline comes despite warmer than expected weather forecasts throughout most of the United States during the next two weeks. Warm weather should increase cooling demand during a period when the weather is expected to become milder. There are 4-storms in the Atlantic; the two named storms, Peter and Rose, are expected to stay well away from the continental United States. According to the most recent forecast from NOAA, the other storms have a less than 60% chance of becoming tropical cyclones during the next 48-hours. 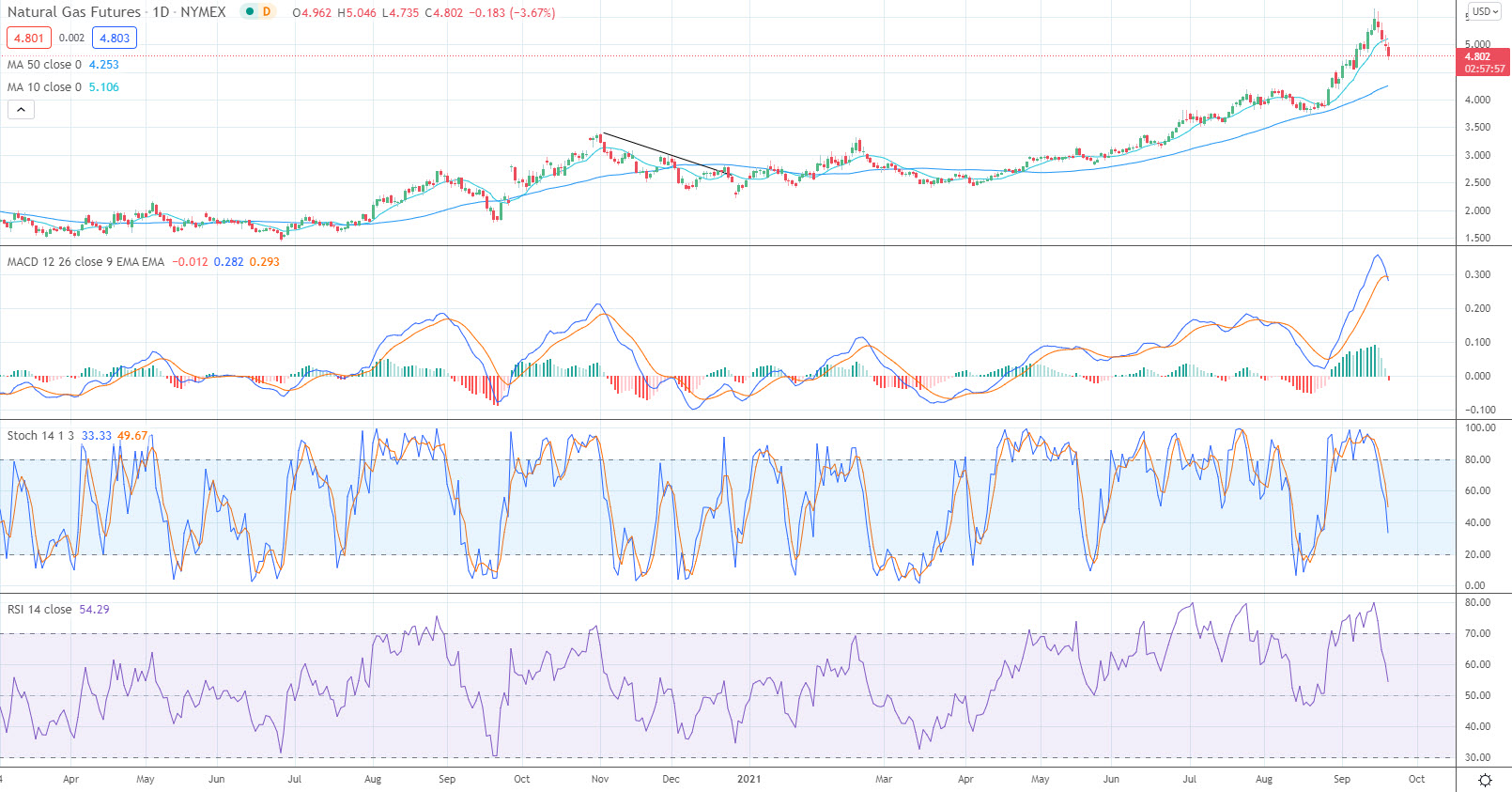