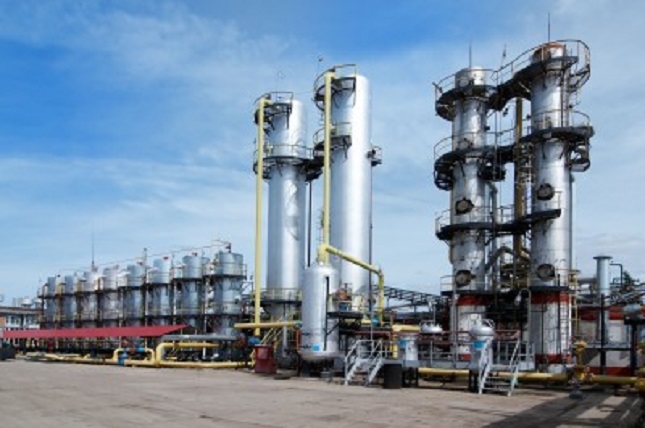 Natural gas prices moved higher on Tuesday but continue to trade in a downtrend. The weather is expected to be colder than normal for this time of year over the next 2-weeks, but May is generally a low demand month for natural gas and heating demand is low. Inventories continue to grow as production is rising, but additionally, expansion of natural gas pipeline into New York City could prove to be a demand driver.

There new reported by the Energy Information Administration that Consolidated Edison Company of New York, the largest utility provider in the New York City area, serving 10 million customers, is looking to expand natural gas pipeline capacity into its service territory. Last week, Con Edison announced it had reached an agreement with Kinder Morgan’s Tennessee Gas Pipeline to bring additional capacity into Westchester County, just north of New York City, by November 2023. Once in service, this expansion could lift the moratorium on new natural gas customer hookups that Con Edison announced in January, which took effect on March 15. According to Con Edison, the incremental capacity increase from Tennessee Gas will bring an additional 110 million cubic feet per day  of natural gas into the area.