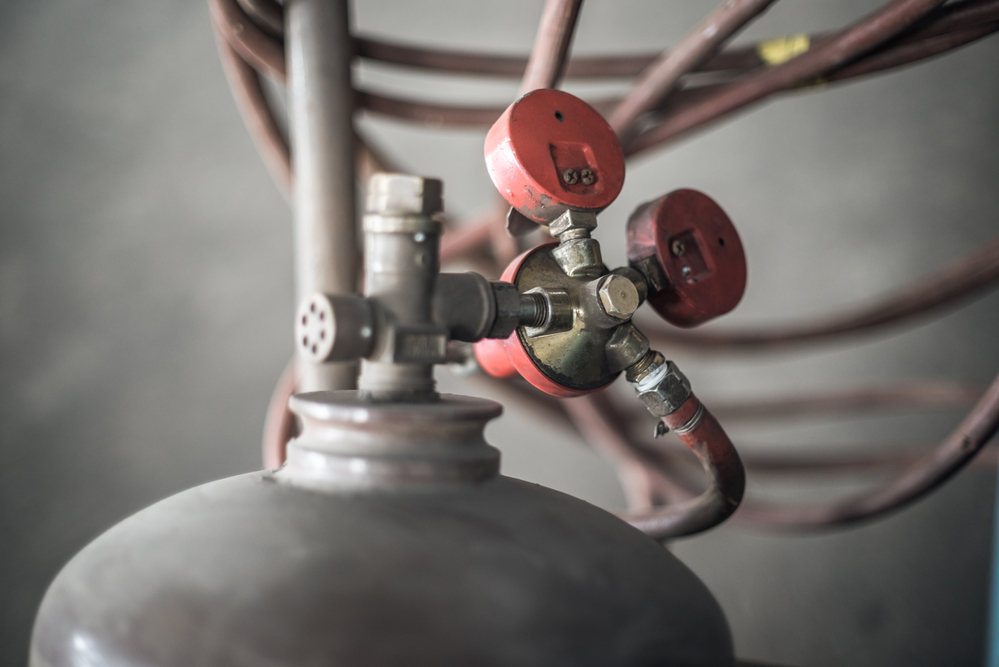 Natural gas prices tumbled on Wednesday and settling on the lows of the day. This comes ahead of the Thursday inventory report from the Department of Energy. Expectations are for stockpiles to build by 79 BCF according to survey provider Estimize. The Fed kept rates unchanged, which weighed on the dollar but failed to buoy natural gas prices. There is a disturbance in the Gulf that now has a 50% chance of turning into a tropical cyclone in the next 48-hours according to NOAA. There are several storms in the Atlantic but few are expected to make their way toward US natural gas infrastructure.

Natural gas prices moved lower on Wednesday and closed at session lows down nearly 5%. Prices seem to settle near support at the 50-day moving average at 2.25. A breakthrough that level would lead to a test of the July highs near 2.10. Short-term momentum has turned negative as the fast stochastic generated a crossover sell signal. The current reading on the fast stochastic is 2 well below the oversold trigger level of 20 which could foreshadow a correction. Medium-term momentum remains negative as the MACD (moving average convergence divergence) histogram prints in the red with a downward sloping trajectory which points to lower prices.

Demand Falls Due to Lack of Power Generation