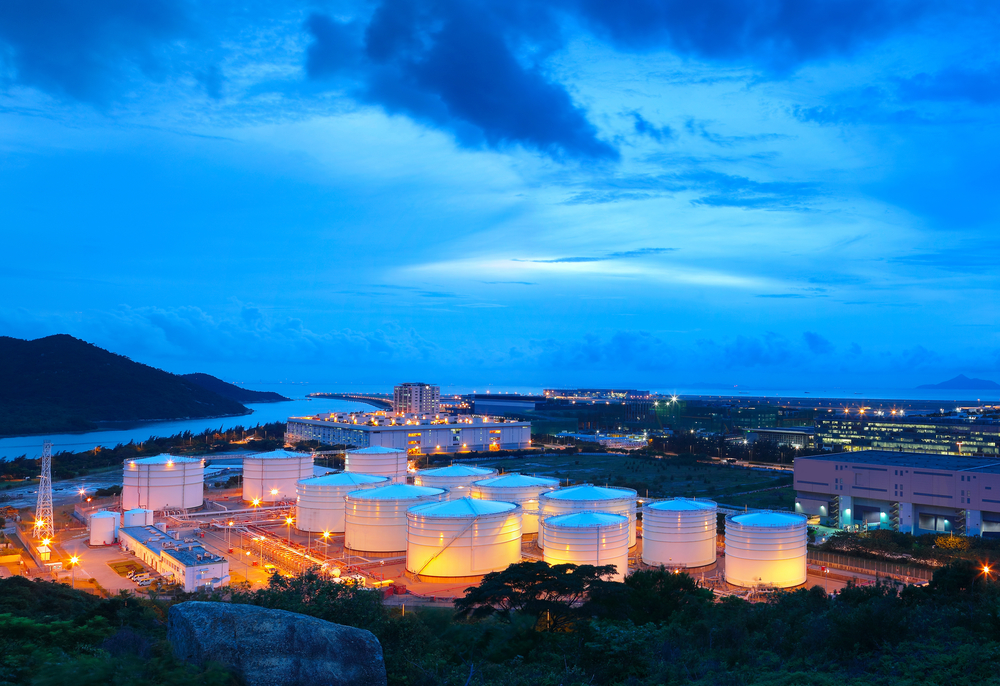 Natural gas prices moved lower on Monday as fear of tropical storm activity abated.  The weather is expected to be warmer than normal over the next 6-10 days, but then becomes milder, according to a forecast from the National Oceanic Atmospheric Administration. The most recent report from the EIA showed a larger than expected build in natural gas inventories, but stocks remain well below the 5-year average. U.S. Supply increased in the latest week.

On Monday, natural gas prices dropped sharply, falling 2.75% and gapping lower through key support, which is now resistant near the 10-day moving average at 5.08. Support is seen near the 50-day moving average at 4.23. Short-term momentum has turned negative as the fast stochastic recently generated a crossover sell signal. Medium-term positive momentum is decelerating as the MACD (moving average converge divergence) histogram is printing in negative territory with a declining trajectory which points to consolidation. 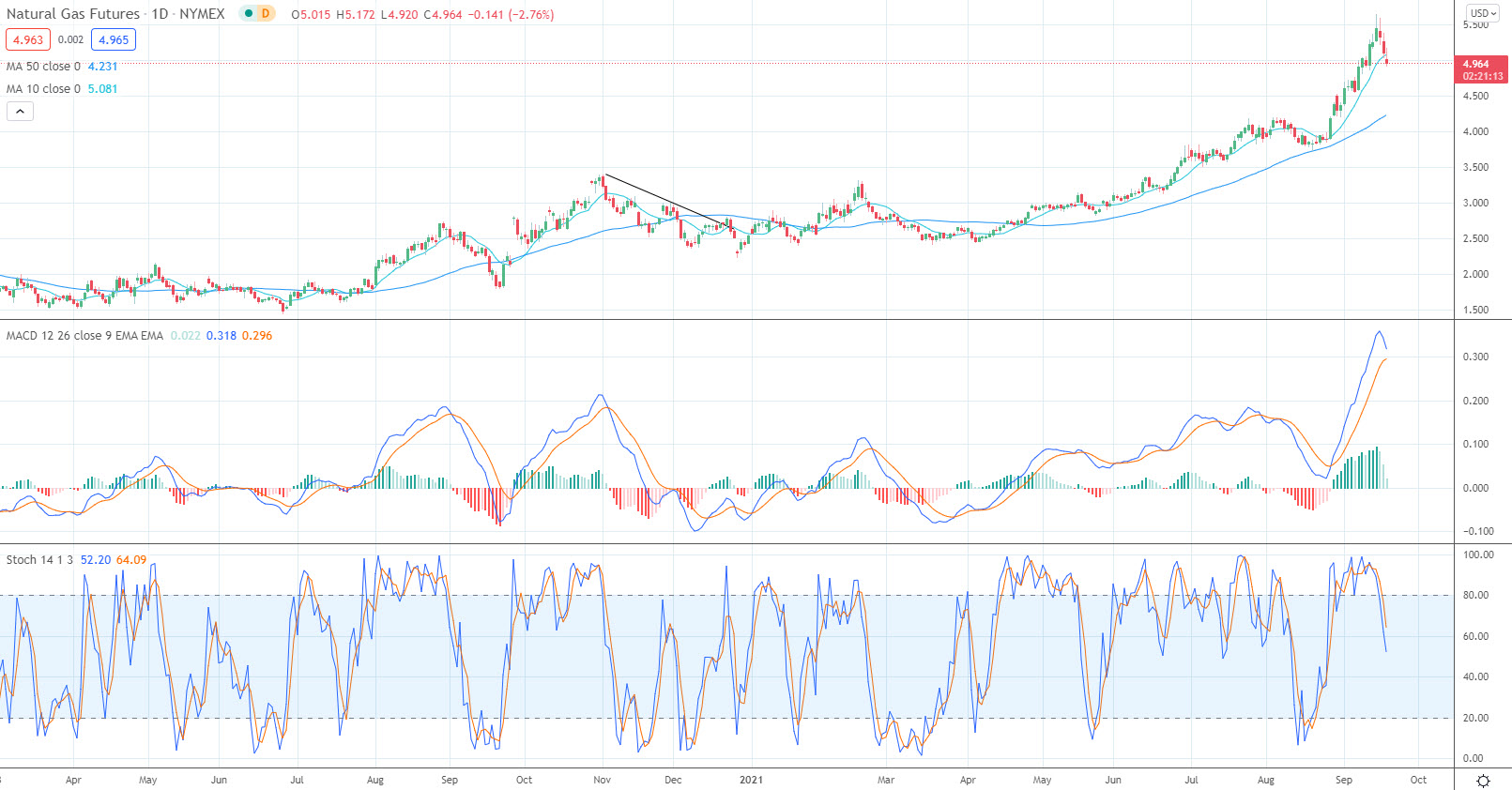