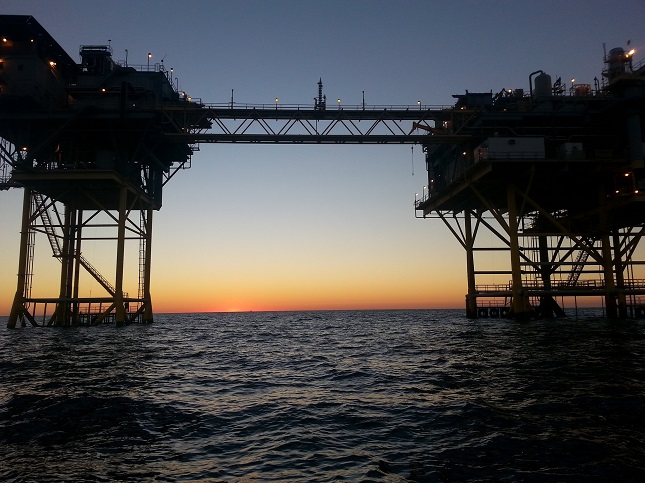 Natural gas markets initially shot higher during the week, and even reached as high as the $3.10 region before turning around. Friday was negative, and as a result we ended up forming a bit of a shooting star. After the absolutely astonishing run during the previous week, it makes sense that we would be a little bit exhausted. However, if we can break down below the $2.95 level, then it’s likely that we go back to the bottom of the overall consolidation range that I have clearly marked on this chart. I think that could send this down to the $2.75 level over time, but I would not expect a huge red candle like we got in the opposite direction recently. At this point, I do realize that we are starting to get close to the relatively bullish time of year, but I would also point out that we never got that massive breakout last year.

This market is very sensitive to short-term weather conditions, so that of course will cause some issues, but as I stated in the preamble, “price doesn’t lie.” This candlestick is extraordinarily bearish, and I suspect that if we break down we just simply returned to the bottom. Ultimately though, if we break above the top of the shooting star that is a very bullish sign and could send this market as high as $3.20, followed by $3.40 after that. I believe that this weekly candle stick could be crucial that is going to be formed over the next five sessions.