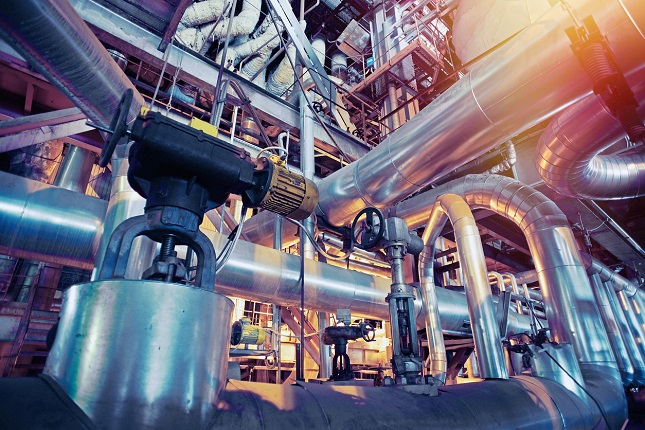 Natural gas markets have gone back and forth during the course of the week, showing signs of confusion as the market has been bouncing around in this range for some time. Ultimately, the natural gas market is testing a major support level underneath in the form of the $1.50 level, which is a major support level going back multiple years. At this point, I think we are getting closer to the turnaround that this market has needed for some time. If we can break above the $2.00 level, this market can go much higher.

While I know that the oversupply of natural gas continues to be a major problem, the reality is that the commodity has gotten so cheap that we are seeing in multiple companies go bankrupt. With that being the case, we should eventually see supply dwindle and that should drive this market higher. I would be a bit surprised if we break down below the $1.50 level, because sooner or later you have the problem of where natural gas simply is not worth enough to bother drilling for. However, that does not mean that we take off to the upside right away either. Ultimately, I think it is a scenario where we will see a lot of noisy trading, and then an eventual breakout, perhaps later this year as temperatures plunges in America. Right now, things remain very back, and forth so short-term traders probably are going to be much more interested than longer-term traders.