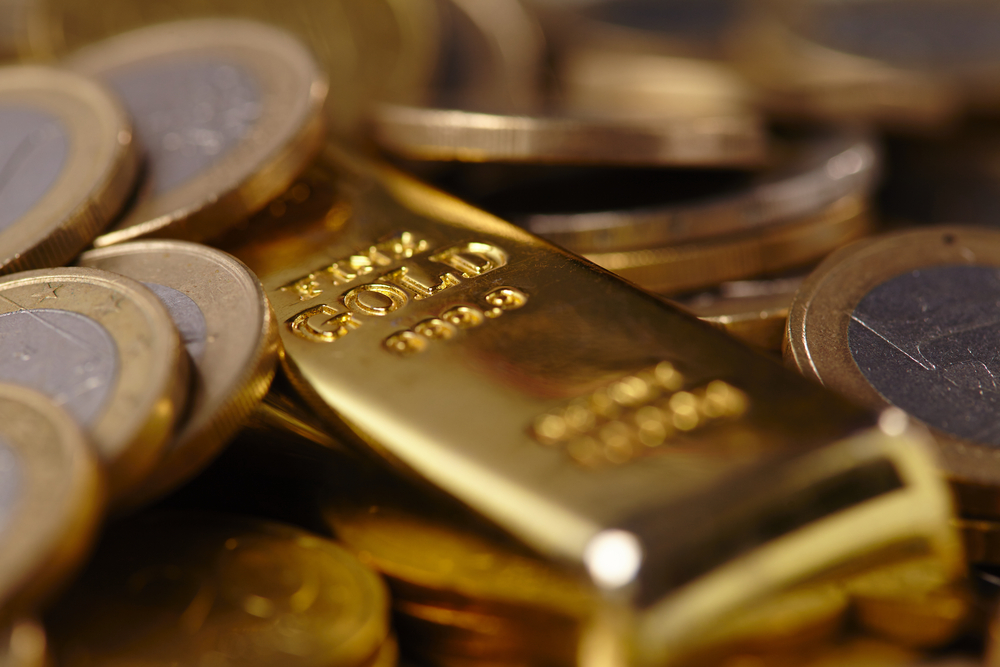 Broader indexes are off the lows, but conviction remains near zero. The rebound was primarily due to covering bids by crowded shorts and a slight bounce in higher beta Tech as bond yields fall.

Mounting global recession risk is top-of-mind for markets but as the procession to recession shortens, growth concerns are rising, leaving equities vulnerable to the negative feedback loop.

What would typically be met with a shoulder shrug, incrementally weaker data can now amplify downside move. And with few positive developments of late, the market remains vulnerable to the prevailing narrative, with the negative feedback loop only growing louder in recent sessions.

China is easing lockdowns and mobility restrictions in Shanghai and considering more widespread easing, leading to higher oil prices. Though Brent is off weekly highs, it is still well-above weekly lows.

The growing threat of disruption to Russian crude exports continues to help oil sentiment, despite opposition to an EU-wide embargo from Hungary and a handful of other EU member states that remain heavily reliant on Russia.

News of unrest in Libya reminds supply-side risks, but Russia remains the focus.

And while more extensive than expected drops in US crude and gasoline inventories initially had a limited impact, this week’s US inventory data still screens bullish for oil.

But if US growth data continues to sour, oil prices could get caught up in the negative stock market feedback loop.

Gold has turned higher as US yields slip and the US dollar sheds some of its safe-haven appeals due to weaker US growth data.

The dynamic in the gold market has changed for the first time in several months. Bullion prices have begun liberating themselves from the tendency to sell into economic destruction, similar to other commodities, and now appear to be acting as a safe- haven. With gold performing well as equities tumble, bullion could catch a short market by surprise if it can hold this pattern.

The safe-haven dollar is not so safe these days.

The US dollar is weaker as the curve is pricing in fewer hikes, and some are putting higher weight on recession probability.

So, the focus has turned from don’t fight the Fed to a policy mistake with hikes getting priced out along the US curve on poor data and higher recession risks. The Fed is leading the hiking cycle, so USD will also get hit first as hikes are repriced lower.

Rates market Technicals are also playing a role, with 10y yields topping out near 3%. The lower end of the range is now 2.70%, so some in the market think there can be a test of that level on the downside; hence gold has found some lustre.

China stabilizing would be a massive weight off the equity market’s shoulders. A couple of well-positioned areas could see a flip if there starts to be some better news from China.

From the G10 side, AUD has room to move higher if China can stabilize short term (NZD and CAD should benefit).

JPY remains a buy in a recessionary environment, as is CHF on SNB intervention talk. The ECB is raising rates into a perfect storm that will undoubtedly widen periphery spreads, making lower EURCHF screens brighter.

In Asia FX, the periphery would benefit from any easing of China concerns. Hence there has been some selling interest across $Asia pairing longs and initiating some tactical shorts on the China easing impulse. I think the undervalued MYR could be an excellent rally candidate with the BNM already hiking rates. And of course, the travel-sensitive THB is well on its way after the robust trade data, and a bounce in tourism will meld to offer the BoT room to hike rates to ward off imported inflation.

As we suggested on the China reopening bounce, it could turn the tide for the YUAN; it is seemingly doing that as there has been less USD buying the past few sessions while longs have started to give way to a strong domestic equity impulse.

However, the lower move is likely due to reports suggesting members of the Chinese Communist Party should shed overseas assets is likely contributing to the downdraft.