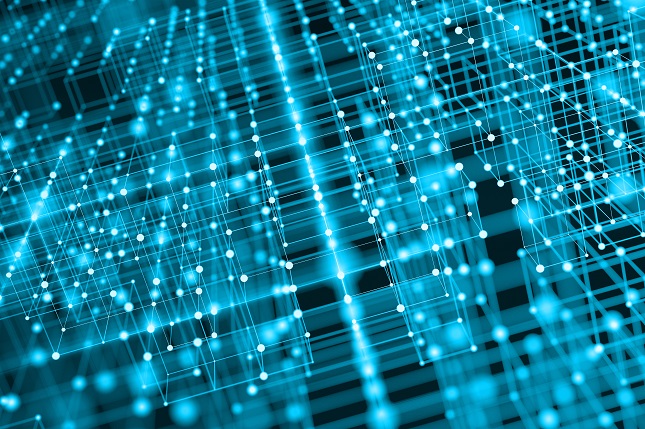 How to Buy NEM: The Complete Guide

While momentum remained with XEM through the early hours of Wednesday, with an intraday high $0.5219 breaking through the day’s 1st and 2nd resistance levels, market news led to a reversal of the bull trend that had formed late last week and through the weekend.

NEM’s XEM moved above $0.50 levels for the first time since the 3rd week of February and was the highlight of the day, the reverse trend seeing NEM’s XEM tumble to an intraday low $0.37142, falling through the day’s first major support level of $0.42158 and 2nd support level of $0.3735.

The only good news for XEM holders was the fact that the day’s 3rd support level was untested, but with the significant gains through the week, the sell-off was certainly incomplete going into this morning.

Sentiment towards NEM’s XEM is not an isolated one, with the broader market in decline, but following Tuesday’s rally and upward momentum through the week, there was more to lose in the wake of the Google decision to ban ads on crypto everything and the session in Congress on cryptocurrencies and initial coin offerings.

For the day ahead, the bear trend remains in play, though NEM’s XEM has seen selling pressure ease ahead of the middle part of the day that is likely to be a key period for NEM’s XEM and the rest of the cryptocurrencies.

Support levels may well come into play through the day, however, with a failure to break through to $0.36 levels likely to see a pullback to this morning’s 0.32807 low and bring sub-$0.30 levels into play late in the day.

As crypto investors experienced on Wednesday and in early February, investors are quick to dump on any negative regulatory chatter and with the G20 next week, there may be more pain to come.