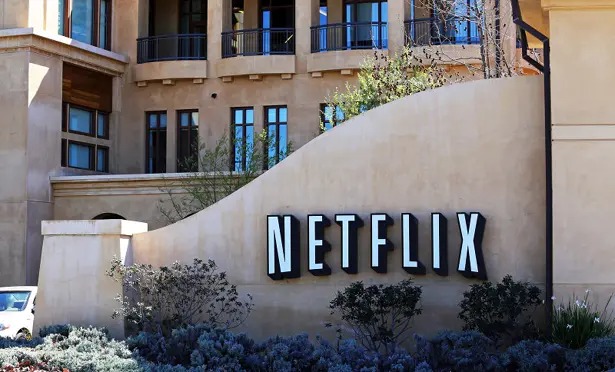 It’s hard to spot a winner in today’s session, as the bottom appears to have fallen out from beneath stocks. The Dow Jones Industrial Average is suffering what is shaping up to be its steepest drop of the year so far, and the other major indices are in freefall too.

Netflix, which is a component in both the S&P 500 and the Nasdaq, has been meandering between positive and negative territory. Most recently, it succumbed to the selling pressure but its declines are modest. Investors appear to be confident about the streaming giant’s upcoming earnings, which are planned for tomorrow after the bell.

One of the catalysts for Netflix’s stock is a planned push into video games, for which the company has brought a seasoned gaming executive on board. Netflix tapped Mike Verdu, an alum of Electronic Arts and Facebook, to lead its gaming efforts.

ARK analyst Nicholas Grous suggests that Netflix could start its gaming push by “distributing third-party titles” and eventually build its own “in-house titles.” Games could reportedly make their way onto Netflix’s platform in the next 12 months. As Grous points out, the strategy certainly paid off for Netflix and investors with content streaming.

Incidentally, Netflix recently inked a multi-year contract with Sony in which the film giant’s movies will be available on the streaming platform starting next year. Speculation on social media suggests the relationship could potentially spill over into gaming.

Wall Street analysts are expecting good things from Netflix’s second quarter. JPMorgan’s Doug Anmuth remains “positive into earnings” amid the streaming company’s content lineup for the balance of the year. Anmuth has a bullish USD 600 price target on the stock, which is currently hovering at USD 529.

Investors are focused on the number of new subscribers that Netflix managed to add in the quarter. Netflix is up against tough comparisons from the pandemic year when the company saw explosive numbers. Consumers were stuck at home due to the lockdowns and turned to streaming content for entertainment.

The JPMorgan expert is predicting 2 million added subscribers for Q2, which he upped from his former forecast of 1.6 million. He expects the momentum to continue for the final two quarters of the year.