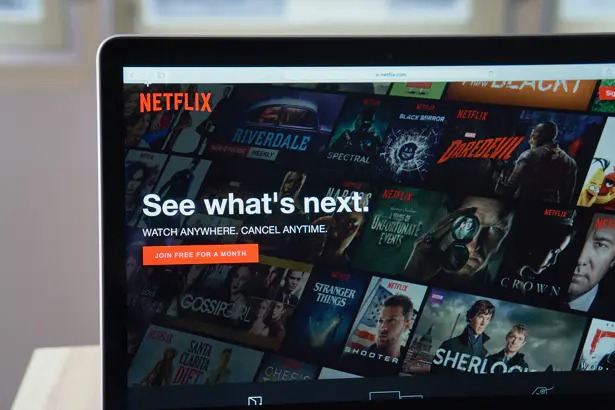 Netflix Inc. (NFLX) rallied more than 5% last week, hitting a two-month high after a tier one upgrade and Spielberg deal lifted the stock above the psychological 500 level. The rally has partially filled the big Apr. 21st gap, printed when the streaming giant missed Q1 2021 subscriber estimates and lowered Q2 guidance. This marks the fourth time that price action has shaken off selloffs through that trading floor, predicting that support is growing stronger.

The company benefited from the pandemic, adding millions of subscribers who were stuck in their homes due to lockdowns. However, two negative forces have intervened in the last year, reducing the 12-month rolling return to zero. First, the pandemic pulled future subscriptions forward, reducing the population of potential customers. Second, the onslaught of new streaming services reached a saturation point, forcing customers to pick and choose between subscriptions.

Credit Suisse analyst Douglas Mitchelson upgraded the stock to ‘Outperform’ on Friday, noting, “Our tracking of Netflix releases, in addition to management commentary for the past year, suggests a strong August-December content slate with numerous potential top-of-funnel titles – and we expect a stronger full year slate in 2022 than 2021, led by Stranger Things Season 5 and Bridgerton Season 2. This follows a much lighter-than-normal first five months of the year, along with price increase churn and pandemic pull forward hangover”.

Wall Street consensus stands at an ‘Overweight’ rating based upon 28 ‘Buy’, 5 ‘Overweight’, 6 ‘Hold’, and 1 ‘Underweight’ recommendation. In addition, four analysts are telling shareholders to close positions and move to the sidelines. Price targets range from a low of $340 to a Street-high $1,154 while the stock ended the week about $90 below the median $617 target. Taken together with last week’s positive action, the current uptick could easily stretch toward $600.

Netflix broke out above the 2018 high at 423 in April 2020 and took off in a rally that topped out at 575 in July. A January breakout failed after posting an all-time high at 593 while price action in the last year has endured multiple tests at the 500 level. The slight upward tilt of the pattern has now evolved into a shallow rising channel, with heavy resistance centered at 610. Swing trades make more sense in this mixed configuration than long-term investments.