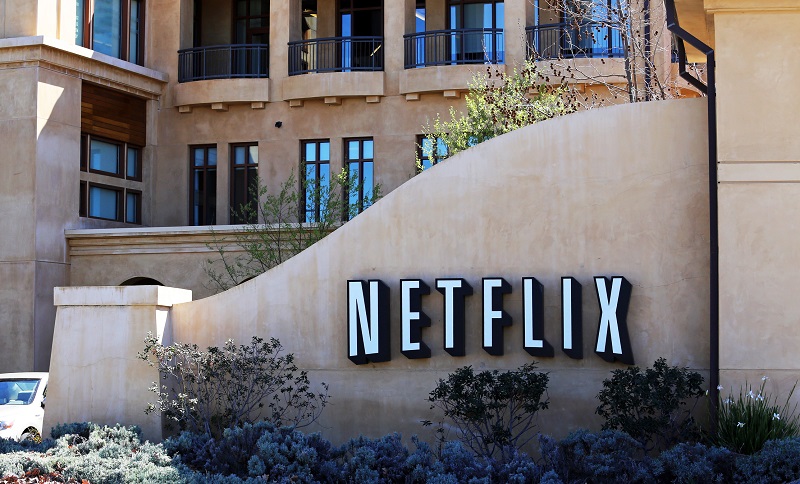 Netflix Inc. (NFLX) reports Q4 2020 earnings after Tuesday’s closing bell, with analysts looking for a profit of $1.41 per-share on $6.62 billion in revenue. If met, earnings-per-share (EPS) will mark a modest 8.4% profit increase, compared to the same quarter in 2020. Of course, all hell broke loose after that report, with a worldwide pandemic boosting subscriptions, especially in more resistant older demographics.

The stock posted an impressive 67% return in 2020 but hasn’t added a penny in the last six months and has lost 8% so far in 2021.  Rivals Walt Disney Co. (DIS) and Roku Inc. (ROKU) have ascended the leader board between then and now, with their rapidly-growing services attracting waves of Wall Street upgrades. On the flip side, growth concerns have plagued Netflix since July, with some analysts expecting 2021 to reveal all sorts of structural weaknesses.

That sentiment is far from universal, as evidenced by BMO Capital Market’s call to sell Disney. Analyst Daniel Salmon downgraded the stock to ‘Outperform’ in December, stating that Netflix “retakes the Top Pick mantle”. However, Needham’s Laura Martin is telling clients to sell NFLX and buy ROKU in a pairs trade that highlights a popular opposing view. She also expects DIS to have more subscribers within 18 to 24 months, given the service’s incredible ingrowth trajectory.

Wall Street consensus remains at a ‘Moderate Buy’ ahead of Tuesday’s confessional, based upon 19 ‘Buy’ and 7 ‘Hold’ recommendations. However, three analysts now recommend that subscribers close positions and move to the sidelines. Price targets currently range from a low of $235 to a Street-high $700 while the stock ended last week about $85 below the median $583 target. This humble placement raises the potential for a ‘buy-the-news’ reaction.

Netflix entered a broad rectangle pattern after posting the all-time high last summer and has now reversed at range resistance three times. However, it’s also held four tests at range support near 465, establishing a standoff that will end with one side getting trapped by an adverse trend. Monthly and weekly relative strength indicators are now entrenched in sell cycles, raising odds that committed sellers eventually take control of the tape.