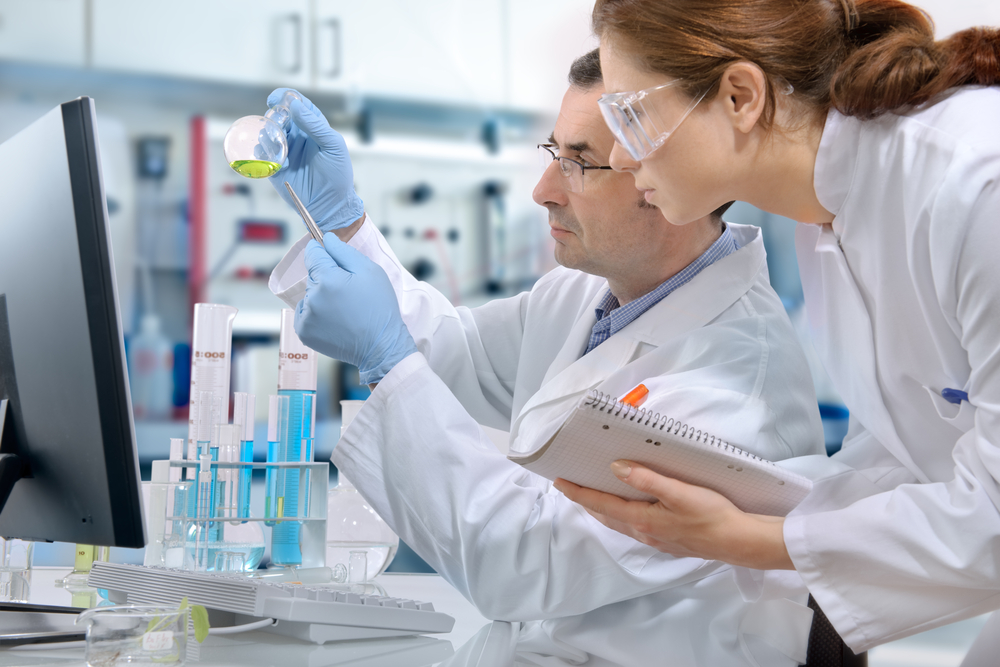 California-based biopharmaceutical company Neurocrine Biosciences reported worse-than-expected earnings in the fourth quarter as sales disappointed on anticipated inventory destocking; however, the shares rose over 7% on Friday.

The biotech company reported Q4 sales of $240 million and reported wholesaler total prescriptions for the year of 175,200. However, according to the company they sold $18 million less to wholesalers in Q4 which impacted Ingrezza sales.

The company reported a loss of 62 cents loss per share, worse than the market expectations of 3 cents loss.

“This morning, Neurocrine Biosciences (NBIX) pre-reported preliminary Q4 sales for Ingrezza, and reported a lighter quarter impacted by inventory destocking according to the company. Q4 Ingrezza sales were $240M, and down sequentially by 6% vs Q3 ’20, and lower than consensus estimates of $251.9M and our estimate of $251.6M. Adjusting for inventory, the co-states Ingrezza sales would have grown to $258M.  The co also reiterated pipeline commitments that were previously disclosed,” said Biren Amin, equity analyst at Jefferies.

“NBIX also provided an update on pipeline milestones for 2021, and expects readout from the Phase III trial testing Ingrezza in Huntington’s disease in Q4. We think Huntington’s indication, while niche, could be lucrative from an operating margin view given NBIX is unlikely to incur any add’l major costs once approved. The co also expects to report Phase II from NBI-‘5844s trial in patients with negative symptoms in schizophrenia patients in 1H ’21. Recall, this program was in-licensed from the Takeda collaboration. The Phase II enrolled 234 patients with negative symptoms, and is evaluating three doses: 50, 125, and 500 mg once daily to placebo. The co hopes to see an effect size of 0.3 in the trial. The current valuation attributes little/no value for this program, and therefore a positive outcome could serve as a catalyst.”

Fifteen analysts who offered stock ratings for Neurocrine Biosciences in the last three months forecast the average price in 12 months at $121.00 with a high forecast of $145.00 and a low forecast of $90.00.

The average price target represents a 17.68% increase from the last price of $102.82. From those 15 analysts, nine rated “Buy, six rated “Hold” and none rated “Sell”, according to Tipranks.

Morgan Stanley gave a base target price of $121 with a high of $143 under a bull scenario and $70 under the worst-case scenario. The firm currently has an “Overweight” rating on the biopharmaceutical company’s stock.

Several other analysts have also recently commented on the stock. Canaccord Genuity cut their price target on shares of Neurocrine Biosciences to $122 from $145 and set a “buy” rating on the stock. Benchmark initiated coverage and issued a “hold” rating for the company.