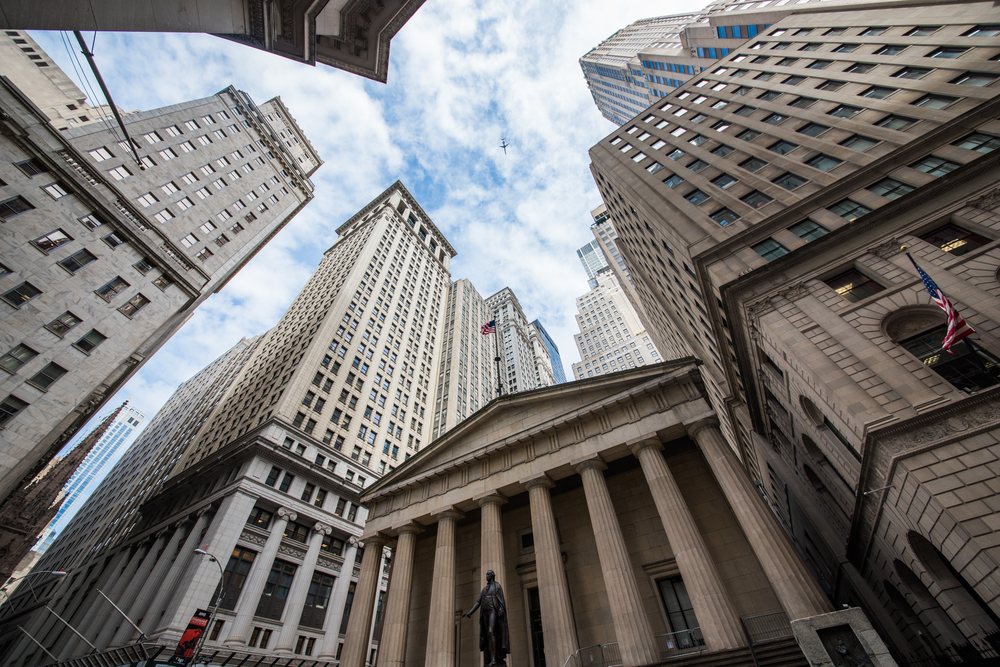 New York State lawmakers are on the brink to make the Empire State the fifteenth state to legalize adult-use cannabis, which will benefit the existing license holding companies.

Although the final drafting of the bill is underway, the proposal is expected to allow those aged 21 and over to grow their plants, and a 13% sales tax would be charged.

“We expanded our 2025 TAM from $31 bn to $40 bn to include adult-use revenues from New York (NY), with commercial sales commencing 1/1/2023. Given the high rates of disposable income in the state, and strong tourism historically, we believe that NY can become one of the largest cannabis markets in the U.S.,” noted Eric Assaraf, equity analyst at Cowen and Company.

“Currently, the industry operates under a limited license structure, with 10 license holders, including Green Thumb Industries, Curaleaf, Cresco Labs, Columbia Care, Acreage Holdings, MedMen, and Vireo. We would expect existing license holders to have a first-mover advantage given their existing approvals and cultivation infrastructure. Of note, to the extent legalization occurs one year after the legislation passes, that would present upside to our estimates, as we have modeled a 1/1/2023 start to adult-use sales in NY. Green Thumb Industries ($31.40) remains our Top Pick across our entire coverage universe; Maintain Outperform.”

Cannabis is an emerging industry and is subject to regulatory headwinds. Although the industry is still emerging, legal cannabis has gone through multiple iterations. The business started as a flower-based market aimed at catering to the needs of stoners and thereafter, blossomed to a more retail-centric market that experimented with multiple edibles, beverages and concentrates.

Most recently, the cannabis industry has further widened its reach to target a broad base of the audience whose main aim is not to get intoxicated but rather to be cured of some form of the diseases.

While over half of the population is in favour of new the legalization, only a few states have thus far legalized cannabis for recreational use and the product remains illegal at the federal level. Much work and changes are still required to occur for this industry to realize its full potential.