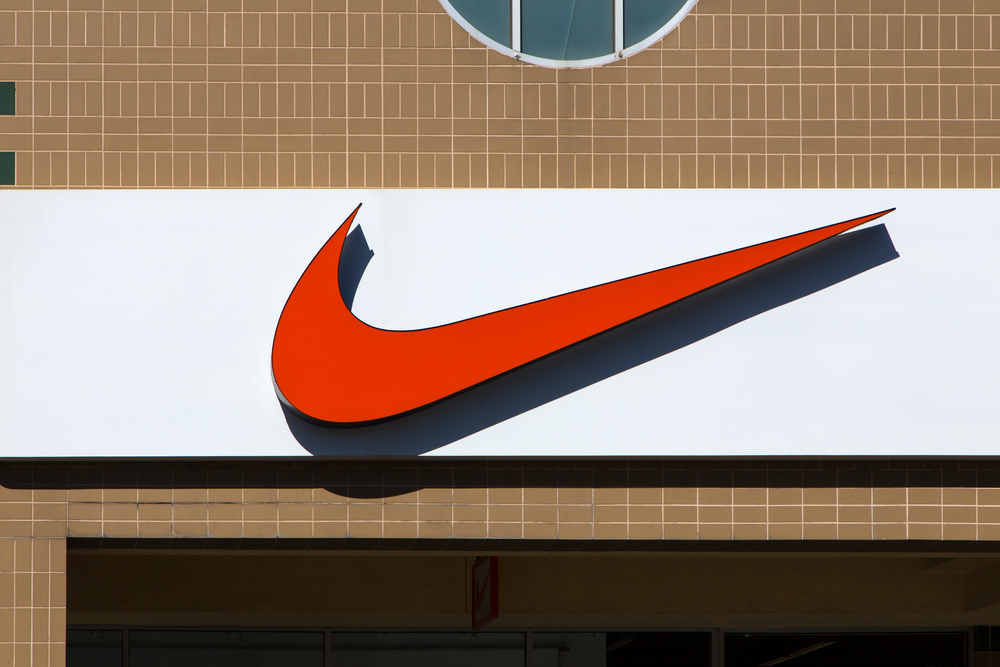 Nike Inc. (NKE) bulls initially downplayed a Chinese social media backlash to March criticism about forced labor in the persecuted Uyghur minority, insisting the sports and apparel giant was too popular for a government-fueled boycott to succeed. However, the stock has continued to lose altitude during the quarter, suggesting potential downside to revenues when the company reports earnings on June 24th.

China revenues increased 42% on a currency-neutral basis in the quarter ending on Feb. 28 (fiscal Q3 2021), offsetting a 10% North American decline that was blamed on “supply chain challenges”. Continued bottlenecks and Chinese anger have forced some analysts to lower Q4 expectations, with consensus now looking for a profit of $0.51 per-share on $11.24 billion in revenue. However, those numbers could still prove too optimistic, given rising political tensions.

BofA Securities Lorraine Hutchinson summed up these headwinds in May, noting “We are bullish on the long-term prospects for Nike’s accelerated innovation, its distribution strategy to increase digital at the expense of undifferentiated wholesale partners and opportunities to use data to drive growth. However, we see risk to estimates from softness in China. While investors are well aware that Q4 will be hurt by boycotts, uncertainty about the duration of the weakness, the pace of recovery and the margin implications of cleaning up the channel leave us skeptical”.

Wall Street consensus has held a ‘Buy’ rating despite current events, based upon 24 ‘Buy’, 2 ‘Overweight’, 3 ‘Hold’, and 1 ‘Underweight’ recommendation. Price targets currently range from a low of $140 to a Street-high $192 while the stock closed Friday’s session more than $8 below the low target. This poor placement tells us that Main Street investors have grown far more skeptical about the China situation than sell-side analysts in lower Manhattan.

Nike returned to the January 2020 high at 105.62 in June and broke out in August, posting superior gains into December’s all-time high at 147.95. Price action since that time has carved a series of lower highs and lower lows, dropping the stock into an 8% year-to-date loss. It’s failed five attempts to mount the 50-day moving average during this period while bouncing twice at the 200-day moving average.  It’s now engaged in a third test while accumulation has dropped to a 12-month low, raising odds for a breakdown.