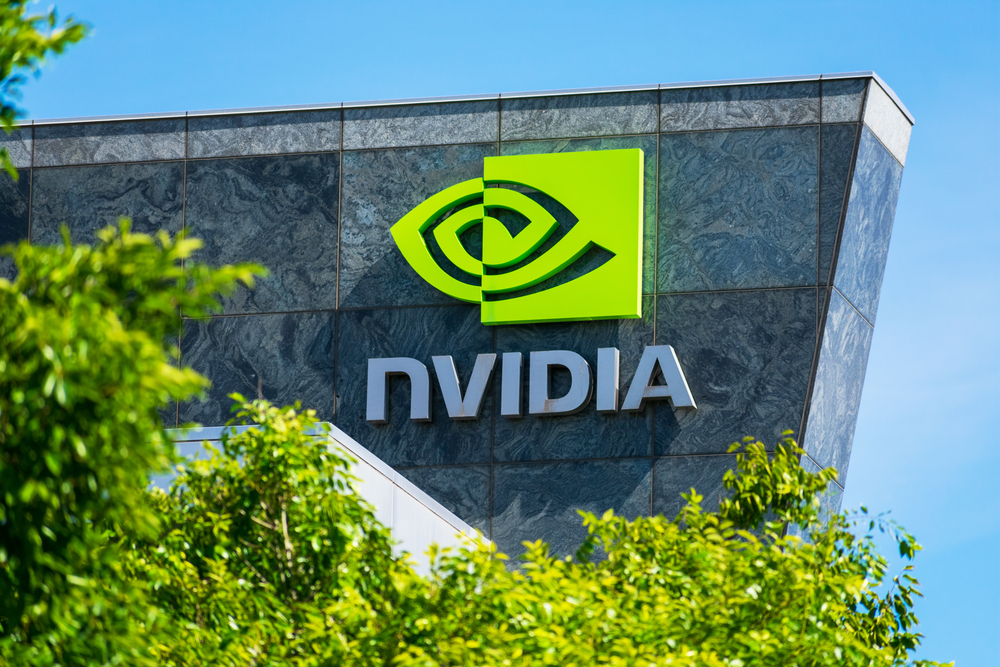 The Santa Clara-based company posted a first-quarter profit of $3.66 per share, easily exceeding analysts’ expectations of $3.28 a share. Meanwhile, revenue for the period came in at $5.66 billion, with the figure coming in comfortably ahead of the $5.41 billion consensus mark and growing 84% from a year earlier on the back of a surge in demand for graphics chips driven by pandemic gaming. Moreover, the company said it expects sales in the current quarter to increase 62% from a year ago.

However, news that supply issues look like continuing for the foreseeable future spooked investors. “We expect to remain supply-constrained into the second half of the year,” chief financial officer Kress said, per MarketWatch. The company said it planned to manage the shortage by adding software to deter cryptocurrency miners from using its gaming chips. During the quarter, processing chips designed specifically for digital currency generated $155 million in revenues.

Through Wednesday’s close, the NVIDIA share price has a market capitalization of $391 billion, offers a tiny 0.10% dividend yield, and trades 20.26% higher on the year. By comparison, the tech-heavy Nasdaq index has gained 6.59% over the same period. From a valuation standpoint, the stock trades 24% above its five-year average forward earnings multiple of 36.69 times.

Susquehanna’s Christopher Rolland reiterated his ‘Positive’ rating and $700 price target after Nvidia’s quarterly report. Rolland told investors that demand for the chipmaker’s GPUs remains robust, but he sees sales slowing in the second half of the year as reopenings and physical activities resume across the United States.

NVIDIA shares have traded within a $175-point range since early September, with the bulls nor the bears able the take control of price action.

Given Wednesday’s after-hours weakness, active traders should consider opening a short position near the trading range’s upper trendline resistance area at $645, while looking to cover near the range’s lower trendline at $470. Protect capital by exiting the trade if the stock breaks out to a new all-time high on above-average volume.