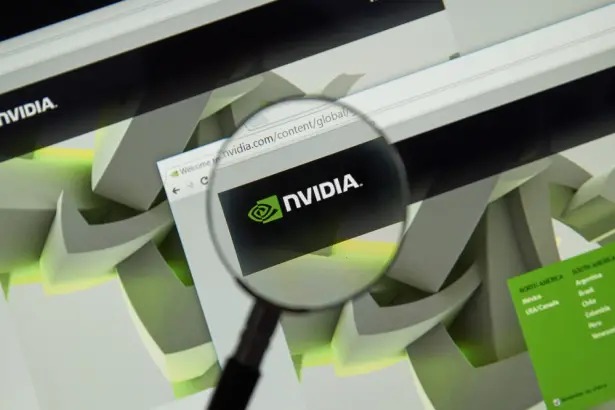 Nvidia Corp, an American multinational technology company, announced to acquire UK-based chip designer Arm Limited from SoftBank in a transaction valued at $40 billion, sending its shares up about 6% in pre-market trading on Monday.

Additionally, SoftBank may receive up to $5 billion in cash or common stock under an earn-out construct, subject to satisfaction of specific financial performance targets by Arm. NVIDIA will also issue $1.5 billion in equity to Arm employees.

SoftBank will remain committed to Arm’s long-term success through its ownership stake in NVIDIA, expected to be under 10%.

“AI is the most powerful technology force of our time and has launched a new wave of computing,” said Jensen Huang, founder and CEO of NVIDIA.

“In the years ahead, trillions of computers running AI will create a new internet-of-things that is thousands of times larger than today’s internet-of-people. Our combination will create a company fabulously positioned for the age of AI.”

Nvidia had its price target raised by investment analysts at Royal Bank of Canada to $610 from $528. The brokerage currently has an “outperform” rating on the computer hardware maker’s stock. Jefferies raised their target price to $680 from $570.

We think it is good to buy at the current level and target $600 as 100-day Moving Average and 100-200-day MACD Oscillator signal a strong buying opportunity.

“We view the deal as transformative, positioning Nvidia (NVDA) not just to capture 80% of the ecosystem value in the data center, but also unify the compute ecosystem between the edge and data center. We think the merged company has a 5-year EPS power of $50, and increase our price target to $680, and bull-case to $1,000,” said Mark Lipacis, equity analyst at Jefferies.