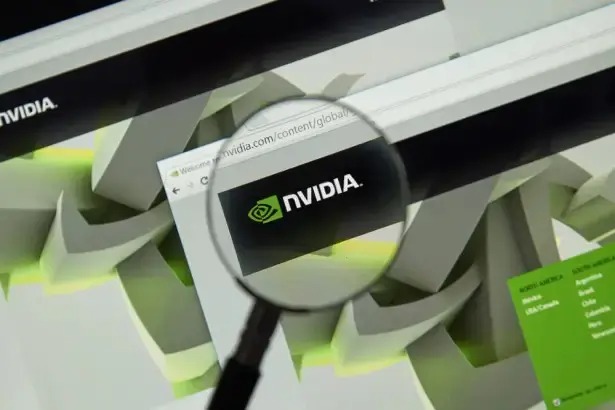 NVIDIA Corp. (NVDA) reports Q1 2021 earnings in Wednesday’s post-market, with analysts expecting a profit of $3.22 per-share on $5.2 billion in revenue. If met, earnings-per-share (EPS) will mark a 78% profit increase compared to the same quarter last year, when the pandemic triggered worldwide shutdowns. The stock sold off more than 8% in February, despite beating Q1 2020 top and bottom line estimates and issuing higher revenue guidance.

Why Announce Split Just Before Earnings?

The systems chip manufacturer announced a four-for-one stock split on Friday morning, effective on July 20th. The timing raises a red flag, given the close proximity of this week’s report, triggering speculation the company is attempting to manage potential disappointment ahead of a less-than-spectacular quarter. Even so, the long string of better-than-expected releases is unlikely to defer investor interest ahead of the news.

KeyBanc analyst John Vinh upgraded the stock from ‘Sector Weight’ to ‘Overweight’ on May 20, one day before the split announcement, setting a $700 price target. He noted NVIDIA “is best positioned to monetize one of the fastest and highest value-added workloads in the data center in artificial intelligence/machine learning.” Vinh downgraded rival Intel Corp (INTC) at the same time, highlighting the chip behemoth’s loss of market share to the juggernaut in the last year.

Wall Street consensus stands at an ‘Overweight’ rating based upon 28 ‘Buy’, 5 ‘Overweight’, 4 ‘Hold’, 1 ‘Underweight’, and 1 ‘Sell’ recommendation. Price targets currently range from a low of $380 to a Street-high $800 while the stock closed Friday’s session about $75 below the median $675 target. This low placement suggests Main Street investors are more worried than professional analysts about high valuation and the continued worldwide chip shortage.

NVIDIA completed a breakout above 2018 resistance at 293 in May 2020 and entered a powerful uptrend that carved a straight-line channel into the September peak at 589. February and April 2021 breakout attempts failed while the stock is now engaged in a third attempt. This mixed action has carved an expanding wedge pattern that should limit momentum until buying pressure clears 680, which is more than 13% above the current price.