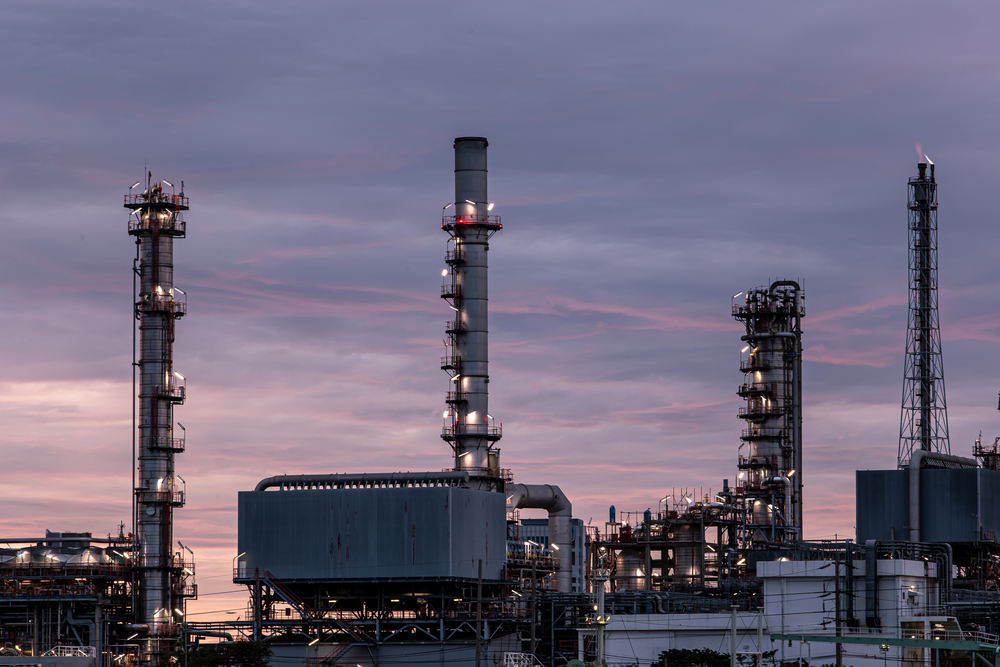 Occidental Petroleum, an international oil & gas exploration and production company, reported a worse-than-expected loss in the third quarter as the ongoing COVID-19 pandemic hammered demand for fuel, sending shares down about 4% in after-hours trading on Monday.

“Occidental Petroleum (OXY) beat 3Q FCF estimates on 38% lower capex and better results from chems and midstream, while production was in line with the street. FY20 capex is unchanged, as 4Q spend is guided 24% above ests driven by activity additions, and adjusted production guide is 6% below ests, hurt by GOM downtime/Permian timing, even as OXY adds another 15 wells in the Permian this year and 1 rig in the DJ,” said David Deckelbaum, equity analyst at Cowen and Company.

Occidental Petroleum shares plunged about 4% to $11.75 in after-hours trading on Monday; the stock is down around 70% so far this year.

Morgan Stanley gave the base target price of $11 with a high of $29 under a bull-case scenario and $1 under the worst-case scenario. The firm currently has an “Equal-weight” rating on the oil & gas exploration company’s stock. UBS lowered the stock price forecast to $10 from $12 and Mizuho decreased the target price to $11 from $16.

Several other analysts have also recently commented on the stock. Occidental Petroleum had its price target dropped by equities research analysts at Bank of America to $29 from $30 in Sept. The firm currently has a “buy” rating on the oil and gas producer’s stock. JP Morgan cuts target price to $12.50 from $13; Simmons Energy lowered the target price to $12 from $19; Capital One Securities cuts target price by $2 to $12.