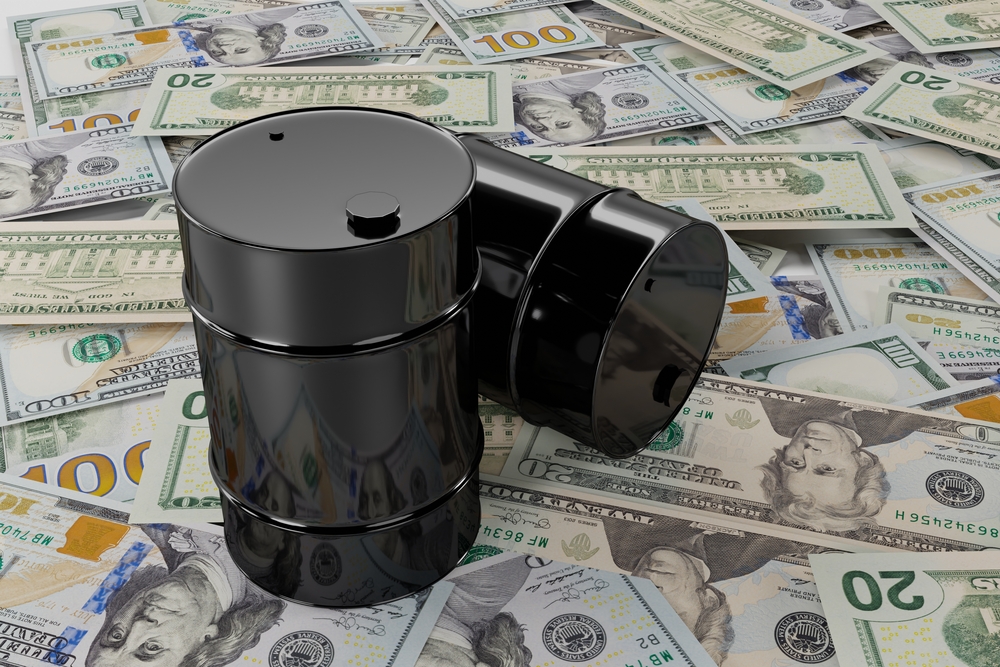 Oil bears are taking a grip on the oil market at the time both major oil contracts lost nearly 6% in value after their second straight session of declines, oil bears sunk their claws deeper at today’s trading session after recent data from the world’s largest economy revealed soft energy demand remains in play.

Oil prices are tanking lower, after President Trump rattled oil traders’ nerves on not signing the $892 billion COVID-19 stimulus bill, saying he wanted U.S lawmakers to increase the amount on relief checks which U.S lawmakers approved some days ago.

Also, COVID-19 cases continued to rise at the world’s largest economy, with over a million new cases in less than a week, prompting government authorities in discouraging its citizens from traveling for Christmas, further dampened energy demand, as air travel and social mobility came under check.

In addition, restrictions on human mobility are also prevailing in most part of Western Europe prompting energy demand fear to resurface on the bias that reduced human activity signal a further distortion in energy demand/supply rebalancing, meaning Brent crude prices could settle below $48/barrel at the end of 2020 if the prevailing situation remains in play.

If the world largest economy goes back anywhere near the edge of the COVID-19 lockdown abyss that occurred in March/April, oil bulls could go under for at least two months not to mention a big price wipe-out in crude oil’s previous gains.