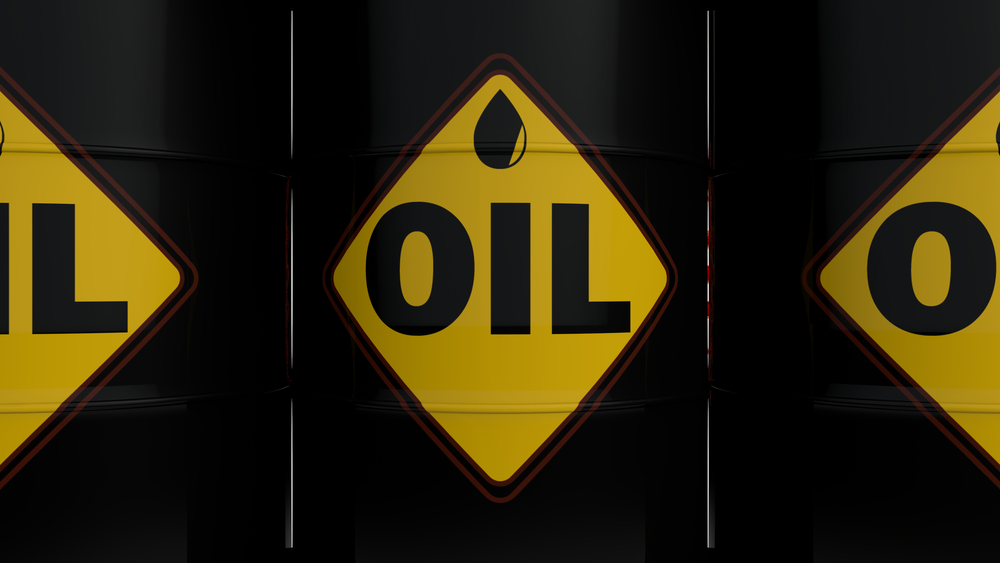 This prevailing macro had quenched oil bulls resolve in breaking above $45/Barrel in the mid-term as the number of caseloads surged past 40 million.

Both major crude oil benchmarks, however remained above $40/Barrel but selling pressure of late, have intensified around their critical support levels, meaning the bears now hold the ace in testing below such levels as global energy demand falter in the near term.

Although oil traders are not having sleepless nights on the bias that crude oil prices are relatively stable after that the sharp plunge seen at the start of September. Brent crude has been able to recover to the $42/barrel price level but low volatility and choppy price range sighted in its most recent price action is sending warning signals to oil traders that oil bulls are momentarily exhausted.

In spite of such dampening fundamental, oil traders are highly skeptical that a repeat of a March and April decline will come to play amid renewed lockdown modes sighted in emerged markets like France, Germany and United Kingdom.

The global demand picture for crude oil still remains fragile on the basis that the restriction of human mobility will continually weigh on crude oil demand/supply rebalancing, amid major oil players that include the Saudis and Russians not giving a clear picture if they would reconsider the planned early next year output boost.

That said, oil traders will also focus on the outcome for the long-awaited US stimulus deal in the near term as such positivity from that deal could awaken oil bulls and push Brent crude prices above $43/barrel.