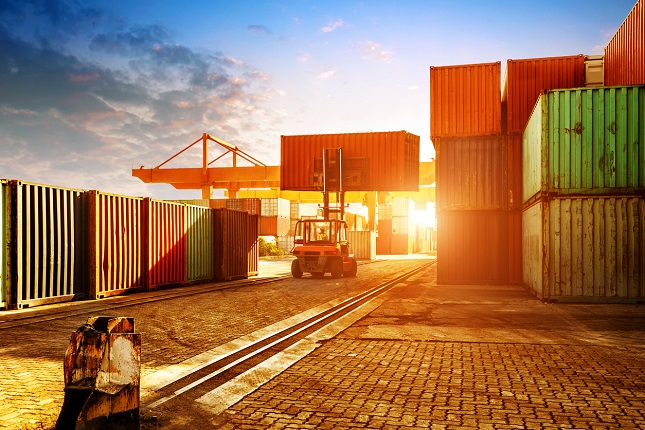 Last week’s report highlights the changes made by hedge funds across key commodities just before the corona virus became the main news item to impact and rattle global markets. The worrying news from China raised concerns about its potential impact on demand for key commodities from crude oil to copper.

Crude oil as well as products have extended their losses today as the market continues to grapple with the corona virus news and its short to medium term impact on global fuel demand. While China has restricted travel within but also out of the country the market reaction at this stage is mostly a matter of confidence taking a hit.

However a prolonged outbreak combined with a continued spreading will reduce global fuel demand as it alter the way people travel and commute around the world.

Despite multiple risks to supply from key OPEC producers Brent crude oil has slumped to a three-month low today and the reason for this reaction can be traced back to the COT report which highlight just how unprepared speculators and funds were.

The chart below shows the net-long position held by money managers in the five major crude oil and product contracts. The 860k lots net-long in the week to January 21 was just 6% below the December 24 peak but double the October 8 low when Brent traded as low as $58/b.

Brent crude oil was left particularly exposed once the price broke below key support on Wednesday. Two weeks of price weakness had failed to trigger a reduction in the net-long. Last Tuesday it had even risen by 2.8k lots to reach a 15-month high at 429k lots.

In natural gas the slump below $2/therm supported another expansion in the already record short to 292k lots. This in response to weak winter demand and strong production.

Gold and silver both saw light selling last week before running higher on Friday in response to corona virus safe haven demand as stocks dropped. In the week to January 21 gold’s net-long was reduced by 3k lots to 259k lots, some 11% below the record peak last September.

Today in early trading gold extended its Friday rally to hit $1588/oz before drifting lower. The lack of a firm response similar to the one on January 8, when the U.S.-Iran war threat briefly took it above $1600/oz, point towards a market in general risk off mode. Something that in some cases can also negatively impact a safe-haven asset like gold, especially given the current elevated position and worries about demand from China.

The platinum long reached a new record at 53k lots, some 23% above the previous record from August 2016 when the price was trading at $1150/oz. Just before the longest price slump since 2014 the copper long had been kept unchanged at 7.2k lots.

Just like crude oil, copper and iron ore, all pro-cyclical commodities, have taken a beating from a renewed and currently serious risk to global economic growth. While iron ore dropped 6% overnight in Asia HG Copper lost another 1.8% with HGH0 once again testing the November and December lows.

The soybean complex continued to be sold on muted U.S. soybean sales to China. On Friday soybean futures hit a six-week low as China virus developments further dimmed the prospects for sales picking up before a deluge of Brazilian beans hit the market soon.

Both Kansas and Chicago wheat were bought as the price expanded to a 16 month high in response to strong overseas demand and weather worries. Both subsequently suffering a setback due to the general risk off hitting the commodity sector.