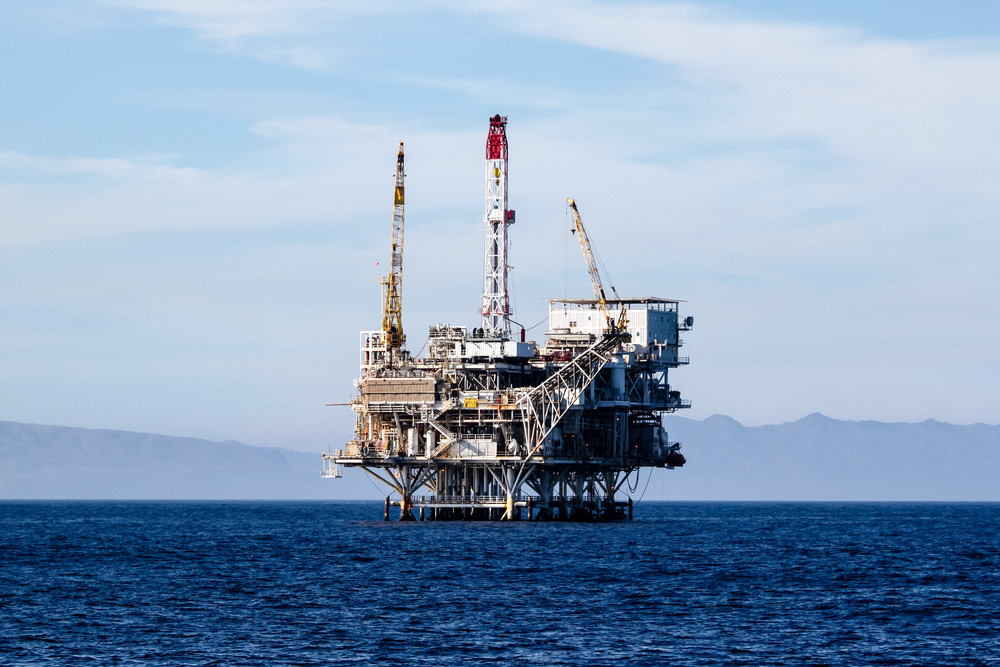 The rise in oil prices has been attributed to Mexico’s fire-caused production outage, as well as the U.S. government’s full approval of COVID-19 vaccines.

During the past month, oil prices have declined below the psychological level of $70 a barrel a few times before stabilizing at $67.50 a barrel. Price is currently just back above $70, suggesting another test of $72 a barrel is imminent, as long as the greenback bulls stay tamed.

The black viscous hydrocarbon was up over 8% for the week, reversing the 7.6% drop from last week, which was the largest weekly plunge in over 9 months.

Pfizer and Bio-NTech have created a two-dose vaccine that had been approved for emergency use last year. Oil traders hailed the FDA decision.

Moreover, it appears that China, the world’s second-largest economy has successfully countered COVID-19 Delta type because there have been few local transmission cases recently.

The Delta variant will not cause a global shutdown, as previously thought. An incident on a Mexican oil platform on Sunday has also supported oil prices by reducing Pemex’s production by about 25% since then. The fire killed five workers and stopped 421,000 barrels of oil per day.

Oil demand remains uncertain for the second half of the year. The lifting of all travel restrictions seems to be guarded, despite rising levels of vaccination in Europe and the United States.

As a precautionary measure, most governments may also delay lifting international travel restrictions until further assurance that COVID-19 will be eradicated has been provided.