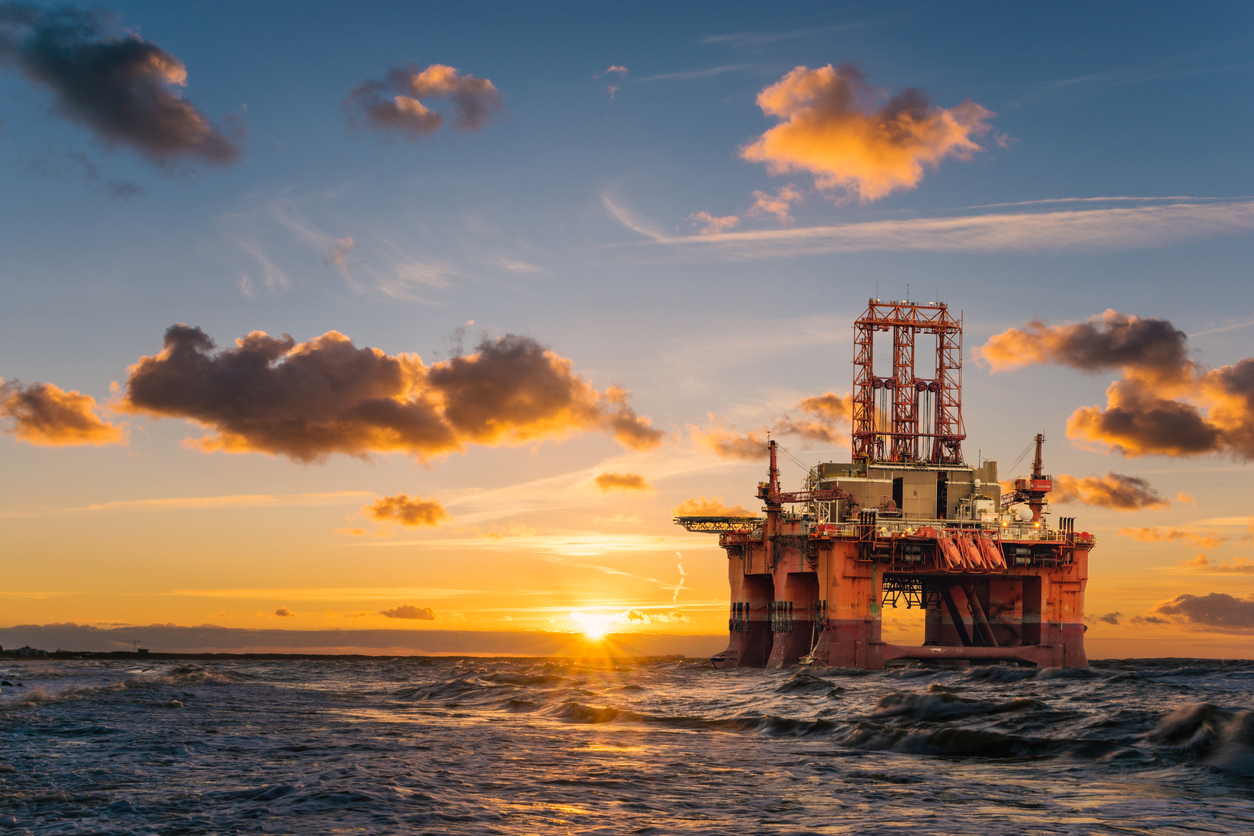 Latest statistics indicate that the oil refining margin in Asia has dropped to the lowest levels over the last decade. It means that the refining output is falling as well. When the refining output reduces, the purchased oil amount is also decreasing. It’s a very bad signal for the oil market.

At the beginning of this week, hardly there will be any new catalysts for the commodity market, but later the instrument may become more active.

As we can see in the H4 chart, after breaking 70.30 downwards, Brent has reached the short-term downside target at 67.30. In fact, the pair is forming the third descending wave, which should be considered as a correction. The first rising impulse and the correction are already complete. Possibly, today the pair may break 69.13 upwards to reach the next target at 70.25. After that, the instrument may fall towards 69.15 and then form one more ascending structure to reach 70.50. Later, the market may start another decline towards 66.90 to finish the third descending wave and then resume trading upwards to return to 70.50.

This scenario is confirmed by Stochastic Oscillator as its signal line is moving to the downside to enter the “oversold zone”.

From the technical pointy of view, this scenario is also confirmed by MACD Oscillator as its signal line is moving upwards. After breaking 0, the market may start moving faster until the correction is over. In the future, the instrument may resume trading inside the downtrend to complete the third wave.