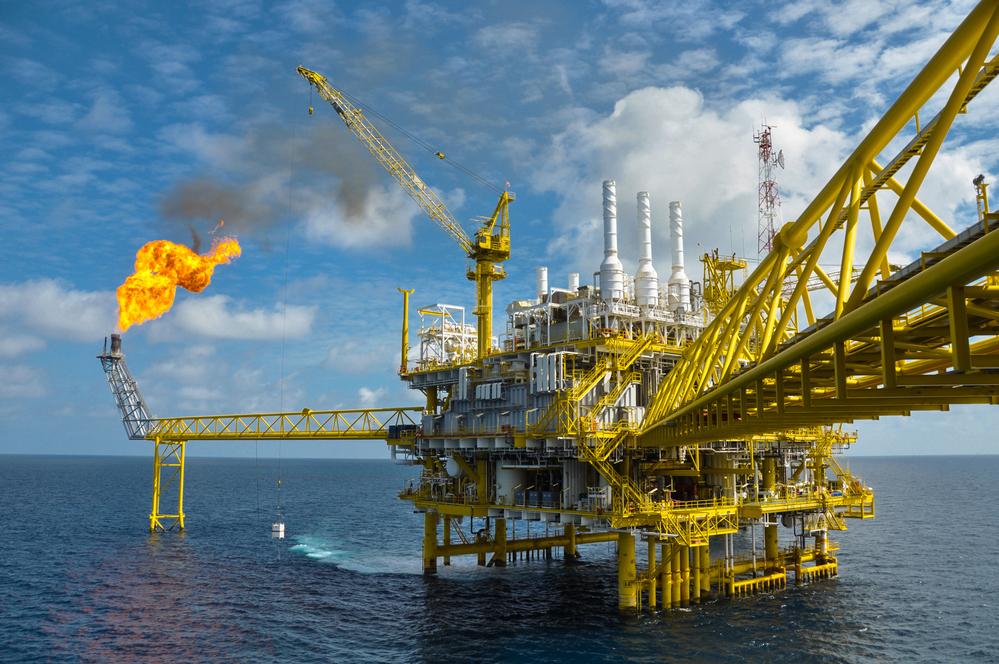 Today’s oil trading is centered around news from China. The first important catalyst is China’s decision to proceed without a GDP growth target.

The reason for this move is the huge uncertainty over economic growth perspectives as well as the increasing tensions with the U.S. which make the trade situation hard to evaluate.

Yesterday, I wrote that coronavirus pandemic got to the less-prepared areas of the world and put additional pressure on current world economic growth forecasts.

While some industries were trying to move out of China into cheaper countries even before the pandemic, China is still the world’s factory which heavily depends on the health of the world economy.

If the world dives deeper into recession, China will not be immune even if it fully controls the virus within its borders. This is a bearish scenario for oil and other resources whose price strength depends on China as one of the leading customers.

In this light, the sell-off in oil is not surprising. The recent rally was very significant and needed a pullback anyway. In addition, there’s another negative China-related catalyst in play.

U.S. Is Set To Increase Pressure On China

China decided to pass legislation aimed at containing pro-democracy protests in Hong Kong. The U.S. critisized the move. Some U.S. senators have already promised to introduce legislation to impose santions on those Chinese officials who violated the independence of Hong Kong.

According to a Reuters report, the U.S. also aims to attack China’s HiSilicon, which develops chips for Huawei.

Nowadays, news about the increase in U.S. – China tensions appear almost on a daily basis. While the actual moves are limited, the relations between the U.S. and China are clearly deteriorating, posing additional risks for the oil market.

Recently, China’s oil demand got to pre-crisis levels, and anything that endanger this progress will be taken as a negative catalyst for oil.

Despite all the gloomy news on the China front, it remains to be seen whether the current pull back can turn into something more serious. The recent fundamental data was strong as inventories showed signs of decline while production cuts were aggressively implemented all over the world.

If the upcoming  reports show decreases in both inventories and production, oil prices may get additional support despite worries about a new phase of the U.S. – China trade war.