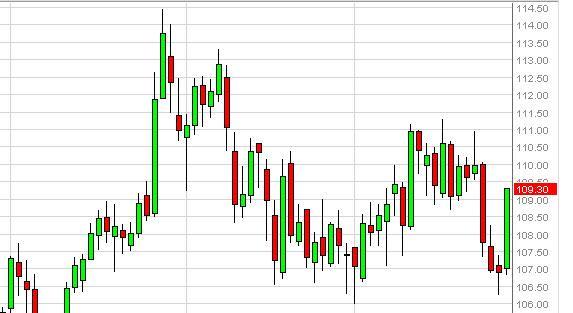 The CL market fell all the way down to the $95 support level on Wednesday as the markets sold off all commodities across the board. The Euro is falling apart, and the Dollar is getting bid up against everything. The level is the beginning of massive support, but with a move like this – it is hard to buy on blind faith. The result is that we are willing to sell after rallies now as the market looks weak suddenly. $90 below is also a possible support level.

The Brent market smashed through the $105 level on Wednesday as the markets sold off in a tremendously violent fashion. The volume was extremely high, and as a result we think the path of least resistance now is going to be down. The $100 mark a bit lower could possibly provide some kind of support due to the psychological significance of the number, but there are no real signs of massive support at that area, and any bounce form there will be viewed with suspicion.

With the slowing of Europe and China, the oil markets will have a hard time justifying bidding prices up again. Although there will be some who will try to play for a bounce, the next rally should only be that as the move on Wednesday was just so significant. The markets have certainly spoken, and we are now not willing to buy this contract going forward as the signs are certainly there that we are going lower. The price of oil hasn’t made sense for quite some time, and these high prices are going to be difficult to hold onto as the Dollar rises, and the world slows down. Demand will simply evaporate, and in that scenario – we sell this contract. In fact, the demand hasn’t really ever been the driver; rather simple speculation has been the reason for rising oil prices. The war in Libya is over, and as a result even more Brent is coming to market. For this point going forward – we sell rallies.