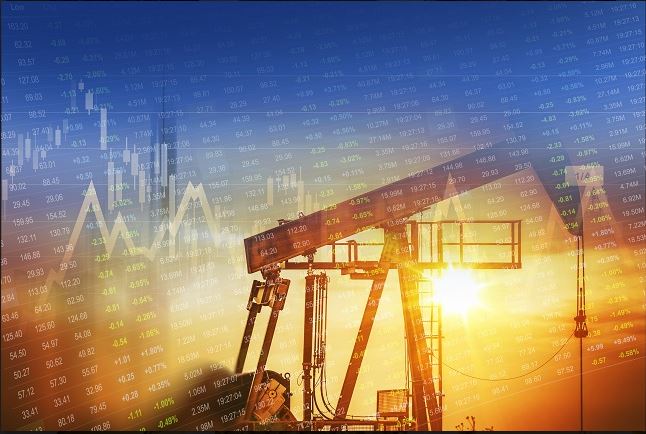 Crude oil futures traded flat early last week as investors awaited further supportive news for the rally that began on March 22 and extended over eight days into a potential resistance area on the weekly chart. By the end of the week, crude oil prices had jumped to multi-week high, driven by a series of bullish events.

On April 4, crude oil prices rose to a near one-month high, supported by an unplanned production outage in the North Sea and expectations of a drawdown in U.S. crude and product inventories.

Late in the session, prices rose after the American Petroleum Institute (API) reported a draw of 1.83 million barrels in U.S. crude oil inventories, compared to analyst expectations that domestic supplies would see a smaller draw of 100,000 million barrels as refiners attempt to meet an increased appetite for gasoline.

On Wednesday, April 5, the market started higher, but prices eased from one-month highs, as a surprise increase in U.S. crude inventories to a record high offset support from an outage at the largest U.K. North Sea oilfield.

According to the U.S. Energy Information Administration, weekly inventories rose by 1.6 million barrels. Analysts had expected a decrease of 435,000 barrels. The news came as a double surprise after the API had reported a draw.

Crude oil recovered from the EIA report setback and the market ended the week with a surge to the upside after the U.S. fired missiles at a Syrian government airbase, sending shockwaves through the energy markets and raising concerns that the conflict could spread in the oil-rich region and lead to eventual supply disruptions.

In other news, U.S. oil rigs rose for the week-ended April 7 by 10 to 672 rigs, data from Baker Hughes revealed on Friday. This was the twelfth week in a row that drillers added more rigs.

Prices could be supported this week as investors continue to monitor the situation in the Middle East. Traders are waiting for a possible response from Iran or Russia that could lead to a further escalation of U.S. military activity in Syria. So far, all reports indicate that the missile attack was a one-time event, but speculative buying in anticipation of further action is likely to underpin the market all week.

Some investors believe that barring an escalation of military activity in Syria, crude oil could also be supported by anticipation of the announcement of an extension of the OPEC-led program to cut output, trim supply and stabilize prices as we head into the OPEC Meetings on April 22.