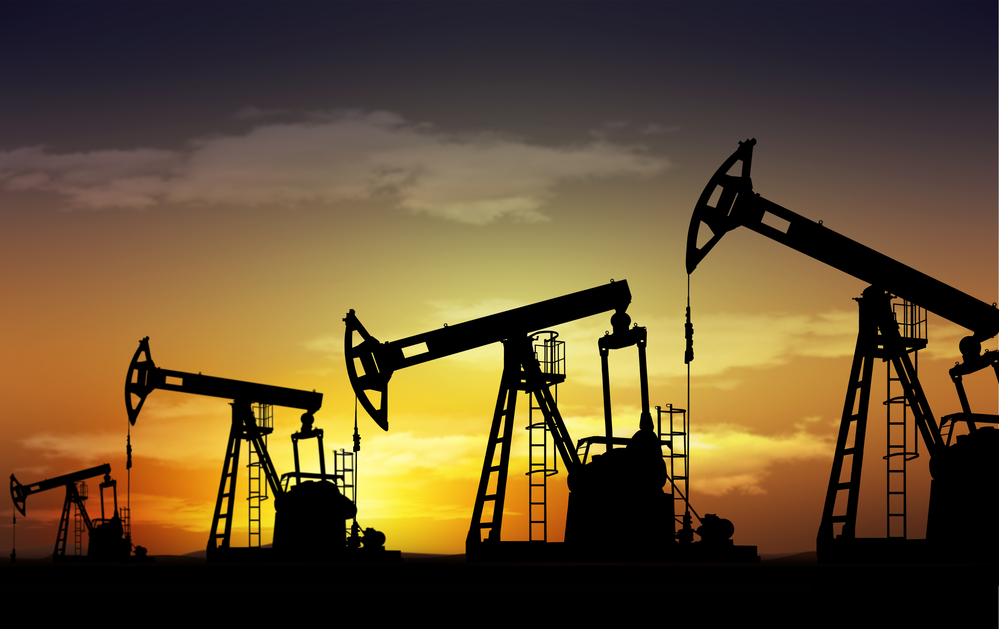 The market was surprised by the sudden increase since the U.S. oil production has been trending down since the beginning of the coronavirus crisis while demand is expected to increase as the economy reopens.

Now, the market will wait for the confirmation of this data in the EIA Weekly Petroleum Status report. If the EIA report confirms that inventories have increased materially, oil may be positioned for more downside.

The continued increase of U.S. – China tensions is also playing against oil. At the same time, oil prices are supported by traders’ hope that the reopening of the world economy will lead to a major increase of oil demand at a time when production is cut thanks to OPEC+ deal and cuts from non-OPEC+ producers.

Does Russia Really Want To Continue Current Cuts Beyond June?

Yesterday, we discussed a report which stated that Russia was evaluating the possibility of extending current production cuts for two more months.

According to the OPEC+ deal, production cuts will decrease from 9.7 million barrels per day (bpd) in May – June to 7.7 million bpd from July to the end of the year.

Bloomberg reported that Russia wanted to increase its oil production in July, in stark contrast with the above-mentioned report. As usual, both reports cited unnamed sources.

While the world economy is reopening, the oil market clearly requires additional support. At the same time, Russia and Saudi Arabia may be reluctant to lend a helping hand to the U.S. shale while both countries have the resources to tolerate $30 – 40 oil for some time.

In a recent phone call, Russia’s Vladimir Putin and Saudi Arabia’s Mohammed bin Salman agreed to coordinate actions in the oil market. It remains to be seen whether such coordination will include the extension of current oil production cuts.