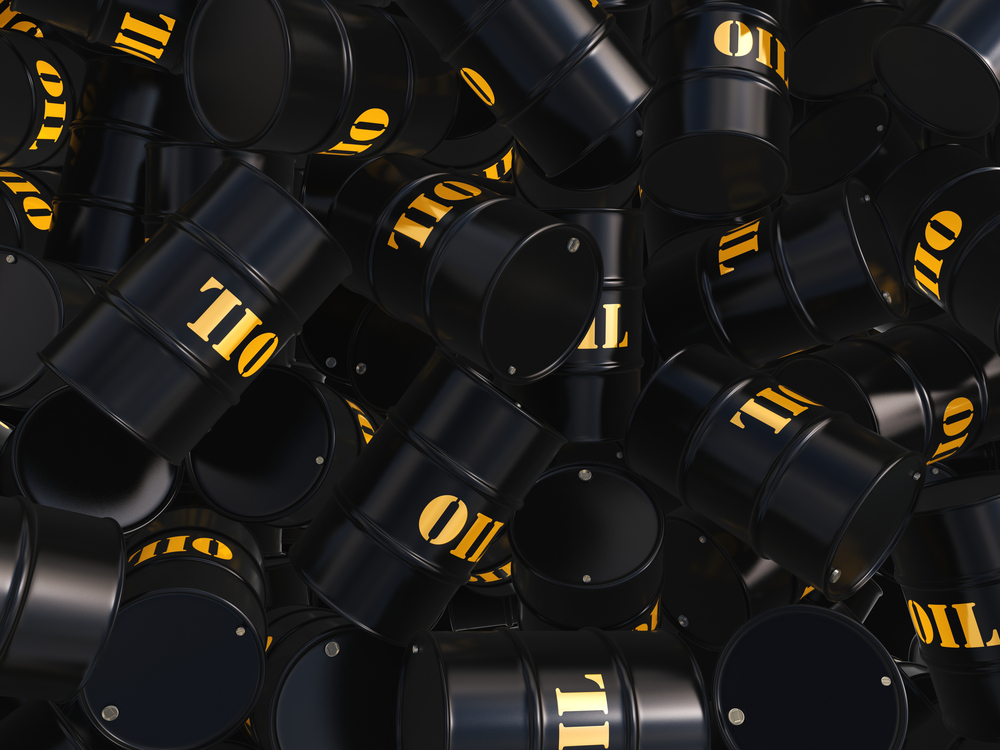 Although the tape is incredibly messy, US stocks were supported by a limited rise in real yields, stable earnings expectations and some retracement in energy prices.

The first-quarter earnings season kicks off next week, and, as always, Financials will get things started – almost a third of the XLF ETF reports. And with the Fed rolling out the rate hike policy cannons, it should be music to Bank stock investor’s ears.

Still, with inflation pressures surging, stock pickers will be looking for companies with solid pricing power relative to cost exposures. And I think this could be a key theme as we advance in 2022

But the significant offset here is recession fears, and concerns about a consumer slowdown could lead to broader drivers. I think investors will turn consumer data-dependent, weighing the dilemma of price inflation versus growth deflation.

Notwithstanding the fact, it has become a cliche that tightening monetary policy more aggressively at a time of cyclical uncertainty and slowing consumer demand increases recession risks.

In the absence of new Russian energy sanctions, oil’s topside feels limited over the short term following the news that the IEA will collectively release crude from emergency reserves. Yet the dip below Brent $100 was only brief, and those expecting a bigger flush were likely disappointed.

I still think at some point, the sentiment-driven sell-off will give way, and fundamentals will reassert themselves, especially as more market participants start fretting about how will the US administration replenish the SPR drawdown.

Oil prices remain volatile amid concerns over Russian supply against the backdrop of slowing demand in China and a likely depressed US summer driving season due to higher prices at the pump.

Still, market deficits are likely to persist but only moderated by the accelerated strategic stock release from May to November and weaker demand growth.

The most significant bullish factor for oil is the continued decline in Russian exports via self or official sanctions. Still, more companies are committing to a ‘private sector embargo,’ including total winding down purchases by year-end. And In the court of public opinion, pressure is mounting on Brussels to act, and if that pressure valve pops and the EU sanctions Russian oil, we could see Brent Crude ( CO1) at $120 in a heartbeat.

US inflation breakevens remain elevated, signalling to gold buyers that either the combination of rate hikes and balance sheet run-off already priced is insufficient or structural factors mean that the central banks will have a limited impact on inflation.

But gold could trade in an ever tighter range over the short term, with higher real yields offsetting any bullishness around inflation hedging.

It was another tough weak for Eurozone as angry investors remained stuck in the fog of war.

Euro vs US Dollar

With the French presidential election this weekend, the market might be cautious about owning the euro, especially into the second round of voting on Apr. 24, as the incumbent Emmanuel Macron’s margin in polls has been shrinking over the past few weeks.

But given the ECB board’s member’s record of inconsistencies, most took these minutes with a big pinch of salt.

US Dollar vs Japanese Yen

Whether it’s cross JPY selling (negative risk sentiment), lower US yields, or lower energy prices, nothing seems to be able to keep USDJPY down. The apt analogy appears to be a beach ball underwater – it can’t stay down.

US Dollar vs Chinese Yuan

With CPI inflation much lower than in the western world, the PBoC and the government have scope to cut interest rates and incentivize consumer spending via fiscal transfers to alleviate the costs of the country’s zero Covid strategies. This divergent strategy, just as the Fed is about to unleash the monetary policy and QT bazookas, could lead to the cnh underperformance.