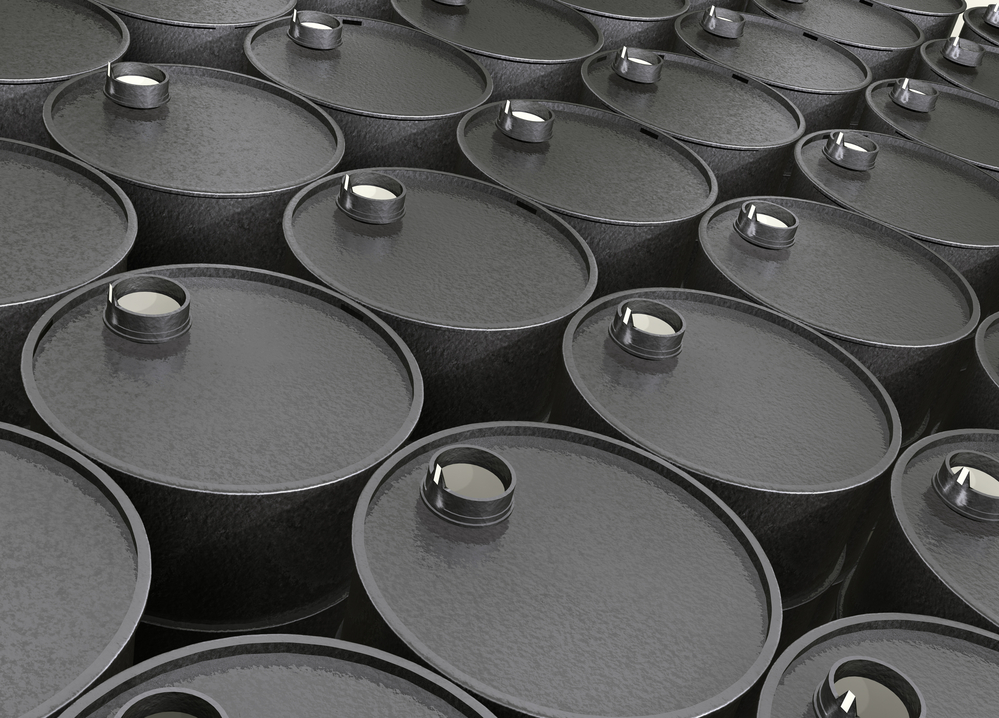 On Friday, oil was under pressure due to worries about China’s economic growth. However, the pressure was short-lived as oil received support from the weekly Baker Hughes Rig Count report which showed that the number of U.S. drilling rigs declined by 21 to 318. In comparison, the U.S. had 983 rigs a year ago.

The recent EIA Weekly Petroleum Status report showed that U.S. domestic oil production decreased to 11.5 million barrels per day (bpd), and it will continue to fall as the number of drilling rigs keeps decreasing.

Tomorrow, the API Crude Oil Stock Change report will provide a fresh opportunity to evaluate whether the continued production cuts lead to a decrease in oil inventories.

Oil inventories are a major obstacle on oil’s way to higher levels so traders and investors will continue to watch them on a weekly basis in an attempt to assess whether the rebound of oil demand is robust.

In case oil stays lower for longer, U.S. production will continue to trend down as some producers will lose the protection from the hedging programs they had for 2020 and will be forced to adjust their production levels.

The American Automobile Association decided not to release the traditional Memorial Day forecast as it was too hard to evaluate the future dynamics of the oil demand as the economy attempts to rebound following the acute phase of the coronavirus crisis.

At this point, the trajectory of oil demand rebound is the biggest unknown catalyst for the oil market. The situation is much clearer on the production front since OPEC+ nations have officially announced production cuts while U.S. oil production continues to decline at a predictable pace.

While production cuts are certainly improving the market situation, it takes two to tango, so oil also needs support from the demand side.

It remains to be seen whether traders will be ready to increase their bets on oil without seeing tangible evidence of improved oil demand. For now, the oil market is in the optimistic mood, and the upside trend remains intact.