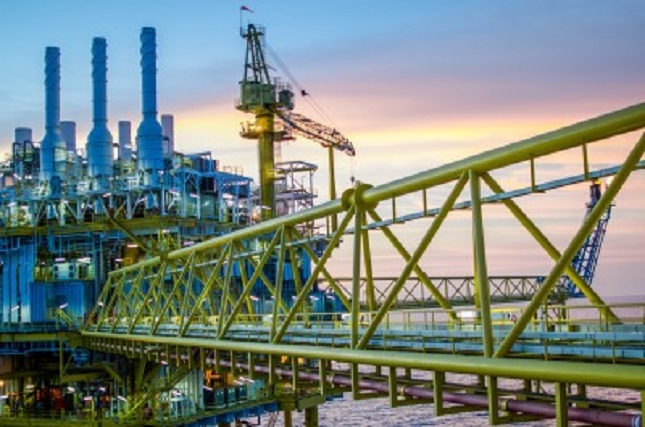 Downward pressure on crude oil remains as the U.S. dollar index moves to new trend highs, and the threat from the coronavirus spreads. A higher dollar puts pressure on commodity prices in general, including oil.

Today, Chinese authorities in the Hubei province released new statistics on the numbers infected with the virus following a revision to their methodologies. The number infected soared by 15,000 from what they had previously counted. This increases uncertainty as to the economic impact from the virus and therefore demand for oil.

Meanwhile, the International Energy Agency reports a decline in their quarterly forecast for oil demand for the first time in 10 years. They site risk to economic growth due to the impact of the coronavirus outbreak as a key factor in their forecast.

The 9-day range takes the form of a potential double bottom trend reversal pattern, where a rally above the top of the range at $52.16 signals a breakout. Once a breakout occurs price needs to stay above the low of the second bottom at $49.46 to remain valid. The 14-day Relative Strength Index (RSI) momentum oscillator is supportive of the possibility of an upside breakout as it is currently showing a bullish divergence.

Upside targets following a breakout start with the measuring objective or price target derived from the double bottom pattern. That target is $55.02. Keep in mind though that it is a minimum target.

Higher targets include a combination of Fibonacci retracement levels of the prior downtrend, plus price levels where resistance was seen in the past. More emphasis should be given to price areas defined by more than one method or measure.

There are several price areas that stand out. First, is the $55.55 to $55.67 price zone, consisting of two Fibonacci retracement levels, along with the 55-day exponential moving average.

Oil Remains in a Clear Downtrend

Regardless of the potential for an upside move the trend remains down and oil could go lower from here. A drop below the recent low of $49.33 triggers a bearish continuation of the trend. Nevertheless, since oil has been dropping for six weeks the possibility exists that support may be found not too much below. Potential support levels are shown on the enclosed daily chart.